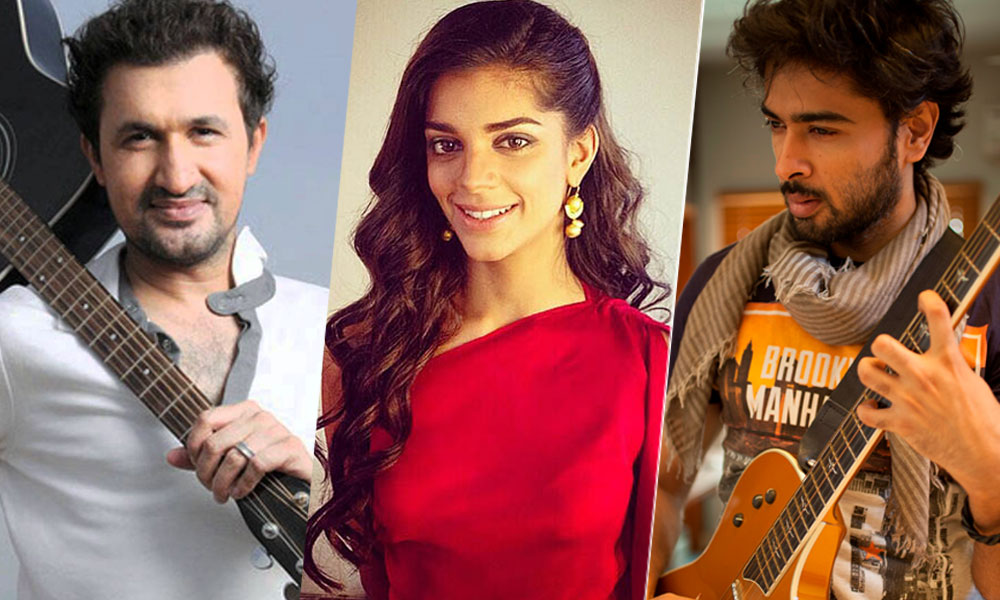 The nation’s finest portal for discovering new voices and giving artists a massive platform to showcase their talent is soon set to come back this year for its 10th season.

On the 10th year, Coke Studio promises to be back with a bang, however, the artists for this year have not yet been finalized.

We’ve come up with 10 vocalists who should be making their Coke Studio 10 debut!

The powerhouse performer Shehzad Roy should definitely make his debut for Season 10 of Coke Studio.

The ‘Pehlay Toh Kabhi Kabhi Ghum Tha’ artist was once a popular regional artist who has now made his way into a mainstream music. With a voice that compares to no other, he would definitely make it big on Coke Studio 10!

The singer turned actor has a booming voice that could shake up a room. The Jawab De singer is one of the few Pakistani artists that can rap with such perfection. After his sister Meesha Shafi’s episodes, Faris could be the next Coke Studio sensation!

The raw talent that Abid Brohi holds is unmatched, the mixture of Balochistan and rap is a fusion that has made waves. Introduced by Patari, Brohi has garnered attention from fans across Pakistan.

The famous Justin Bibis can give any foreigner a run for their money should be introduced to Coke Studio this season. The sisters shot to fame after their cover on Justin Bieber’s ‘baby’ went viral over the internet.

The girl with a nightingale voice sang three songs for the Pakistani movie, “Lahore Se Aagey”. Already having a fan following of thousands, she could be the next coke studio star after Momina!

The two-man duo who have teamed up with Ali Gul Pir, Abid Brohi and other artists for their songs. Here’s their song, ‘Modi Teri’ ft. Ali Gul Pir which was at the top of sound charts in the country.

The Zindagi Gulzar Hai star is a renown TV and film actress but one of her hidden talents is singing. With a soulful voice, we would love to hear her vocals for a romantic number.

Songstress Momina Mustehsan’s younger brother Haider has made his singing debut on Nescafe Basement Season 3 in 2014. Now we want to see the little Mustehsan to wow us like his elder sister in Coke Studio

The band has a fan following over the world, Sounds of Kolachi also recently toured the United States. Listen to SOK play their heart out here and be mesmerized!

Would you like to see these Pakistani celebrities on Coke Studio 10? Let us know in the comments below.