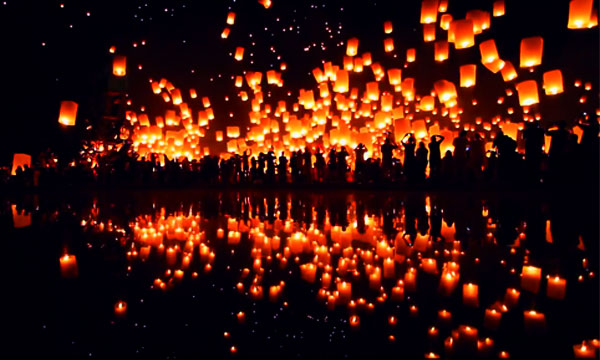 Another “goodness-themed” TVC by Coca-Cola for the occasion of the blessed month of Ramazan is now on television screens. This recent ad features people airing away sky lanterns in a celebratory night and the general spirit of brotherhood and helpfulness which marks the arrival of the Holy month.

The music consists of snippets of the Kun Faya Kun song which has melodic and spiritual music created by the musical maestro A.R. Rehman himself for the Indian movie Rockstar.

The narrative for the ad talks about goodness and spreading miracles and ofcourse, the brand’s central tagline, Khulein Khushiyan.

Conceptualized by the agency, SoHo Square and produced by the Vision Factory, the TVC has an undeniable resemblance to Pepsi’s Ramazan campaign.

Take a look at the ad:

Replete with the creation and spreading of goodness and happiness, the ad does touch a nerve or two. However, a real effort that strives to make a difference has a different and more substantial effect on the consumers as opposed to merely efficient advertising techniques.