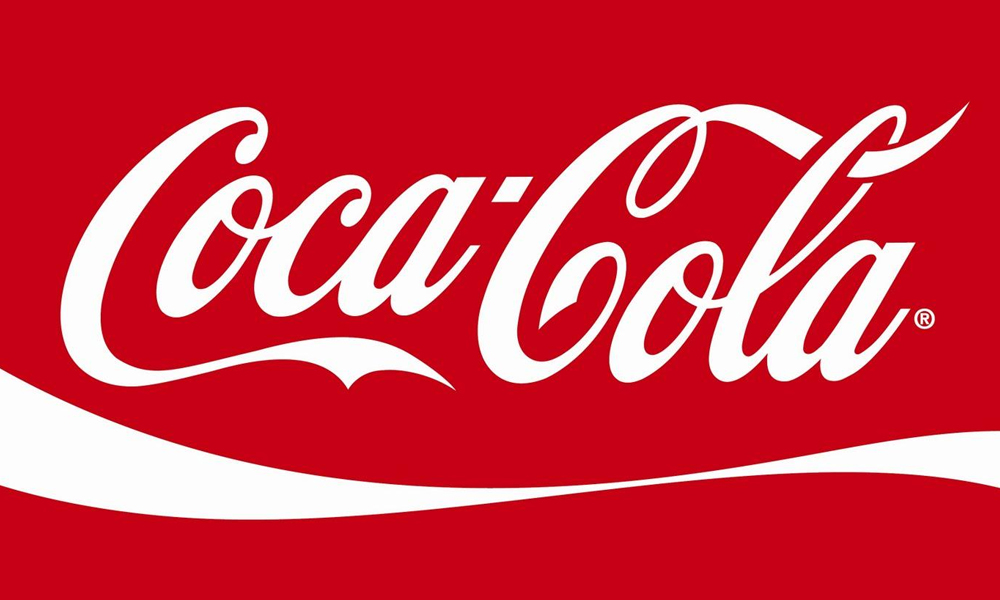 The Beverage giant, Coca-Cola Company informed the Board of Investment (BoI) on Wednesday that it is all set to invest a whopping $200 million in Pakistan in the near future for the setting up of two beverage plants at special economic zones in Islamabad and Faisalabad.

The announcement on this latest investment came from General Manager of Coca-Cola Company, Mr. Atilla Yerlikaya during a meeting with BoI Chairman Dr. Miftah Ismail. The GM further mentioned that the company has previously invested at least $500 million on the various development of the existing plants already being operated in Pakistan.

Coke is contemplating a further $200 million of greenfield investment and are also planning the expansion of the production and distribution capacity in Pakistan.