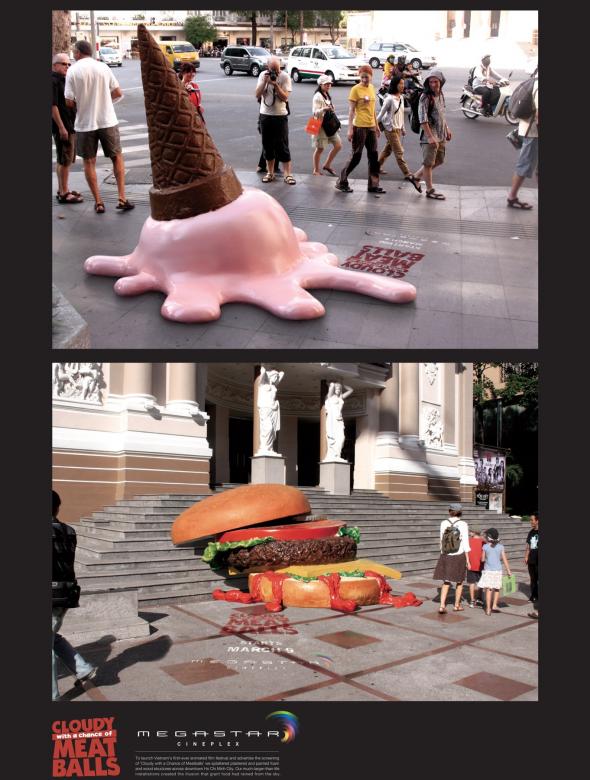 The cinema will be launching the second part of ‘Cloudy with a chance of Meatballs’. The movie is an animation launched by Sony entertainment and distributed by Columbia pictures. The movie was initially released on September 26th this year, with a running time of 95 minutes.