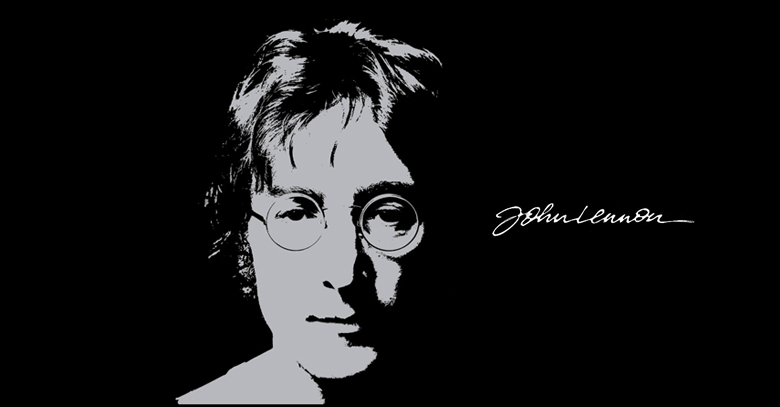 John Winston Lennon was a famous English musician, songwriter, singer, activist and producer. Lennon transcended to unimaginable fame as the founder of Beatles, the most critically acclaimed music band to have ever earned such a massive commercial success of its time. Lennon was murdered on December 8th, 1980 by David Champan.

This history lesson is important to reassert the significance and character of the man in subject.

An event that took place two years ago, when Micheal Zuk a Canadian dentist bought lennon’s tooth in an auction for US$30,000, made headlines. An honest fan’s appreciation is deemed priceless; Zuk on the other proved himself to be more of a publicity seeker.

Zuk publicized recently in a press release that he has given the willing US scientists Lennon’s tooth for “Genetic Code Sequencing”, which can be used to make Lennon’s clone. The willing US researchers have shown keen interest in attempting to extract cultures of DNA from the tooth.

Is human cloning even possible? BBC reported in May that scientists have successfully cloned human embryonic stem cells, which can make new heart muscles, bones, brain tissue and all other type of cell in the body. In a nutshell, human cloning is not only quite possible it has also been publically declared.

Therefore, it would not be possible to dismiss Zuk’s seemingly foolish effort of donating a tooth to scientist. The question now is reduced to, should we? Of course there are direct answers to this question, answers we all have been hearing since the first clone of ‘Dolly’ the sheep in 1996. But for once stepping out of religious, ethical or even social realms, answer just for the sake of science and growth of human intellect, should we not clone a human if we can?

As uninteresting as it might seem, the answer to the question even outside these realms would stay the same. No we should not clone human beings. The reason, for a change, is neither religious nor moral but logical.

Take Lennon’s example for one. ‘John Lennon’ is not a result of a genetic sequence, or a particular cell structure, Lennon is a result of a human being’s experiences.

To explain the notion, imagine if scientist accomplish cloning a human being – fast forwarding past the entire medical, social, religious and legal havoc it would create – Lennon per say, the world would not have replicated the great English musician, rather it would have given birth to the world’s most scrutinized human child.

Lennon deserted by his parents went through a dreadful childhood. He tolerated his aunt’s severity, listened to The Goon Show, failed his O level examinations and then thrown out of college. All of these events shape Lennon, like any of us. Our experiences make us who we are; In essence, the genetic code is a function of a human soul and not the other way round.

Lennon, the lover of nature he truly was, would have never allowed such experiment to be conducted in his name. Let alone his reaction on being a part of the world that strayed so widely from his ‘Imagination’.

In the end, as they say “An act is only complete when the artist knows when to get off the stage”. The course of nature keeps ‘death’ or ‘end’ just as important as the birth or beginning. It concludes absolution and conclusion requires there to be an end.