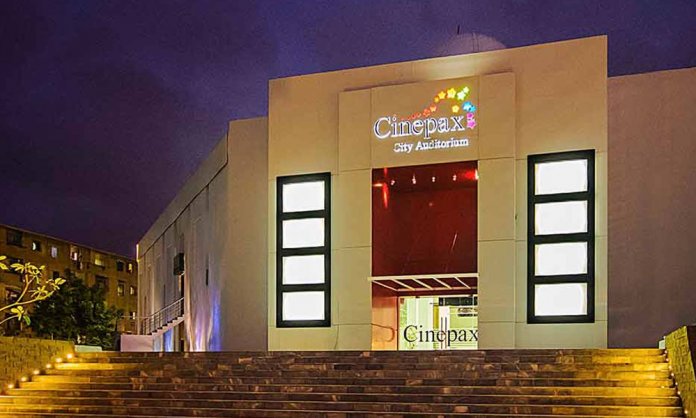 This issue was brought into light by Jamaat-e-Islami Karachi chief Engr. Hafiz Naeem ur Rehman. He wrote a letter to the Chief Justice of Pakistan, who immediately took action against the respective authority.

This news went viral on the social media and it was supported by various religious groups, which demanded the restoration of the Islamic Cultural Centre. The movement has been a success and the building is now ought to be restored to its predecessor.

The news comes days after the Supreme Court of Pakistan ordered Funrama Arts and Entertainment to close down its business on 7th July. What is more, direct actions are to be taken against this private company and the KMC officials who were involved in converting this religious place into a theatre.

Furthermore, the court has directed the concerned authorities to submit a report to NAB and present a progress report on it in 15 days.

The Mayor of Karachi, Wasim Akhtar, has affirmed that the building of Islamic Cultural Centre will be restored to its original status. Moreover, he said that if Cinepax fails to follow the directives, strict actions will be taken against the concerned authority.