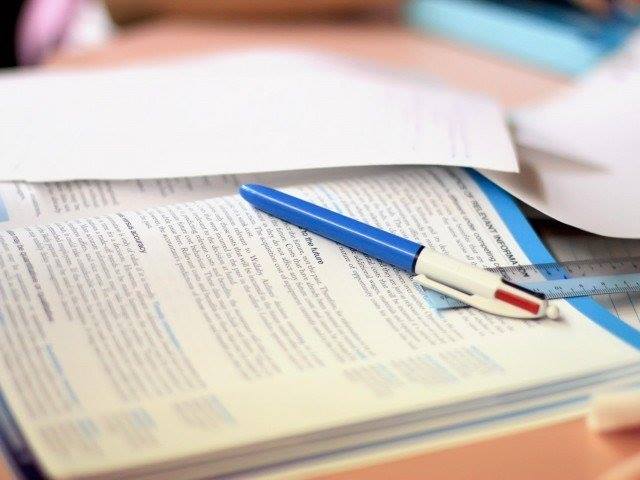 On Thursday, the O’ and A’ Level results were announced by the Cambridge International Examinations. With an overall rise in exam entries from all over the world, there was a growth of 5% O’ Level entries increasing from 154,137 entries in the year 2014-15 to 162,208 entries in 2015-16.

Pakistani school made approximately 270,000 entries for Cambridge qualifications this year. This reflects an increase of 7% as compared to last year. high achievers across the world will be announced in January after detailed analysis of the results. CIE high achievers from all over the world will be announced after an in-depth analysis of the results, in January. It was an 8% growth for Cambridge IGCSE and an 11 % for A Levels worldwide.

According to the CIE Country Director Uzma Yousuf Zaka, more students than ever before collected their CIE results this year, as entries for Cambridge qualifications have continued to grow in Pakistan and around the world.

For a country like Pakistan, where the vast majority is uneducated or only high school literates, this is a huge achievement.

However, this does allow us to debate whether the education in the country is as bad as it seems to be.

Over the past few years, more and more students have been appearing in the Cambridge IGCSE with an increase of 16 % in entries this year as compared to last year.