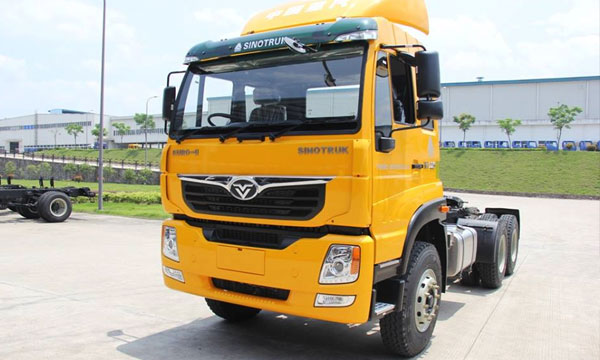 A number of Chinese manufacturers have now been eyeing Pakistan’s auto sector because of the China-Pakistan Economic Corridor (CPEC) as it will help the manufacturers gain a share in the market, which is currently being dominated by Japanese automakers.

Recently at Pakistan Auto Parts Show (PAPS) held at Expo Centre Karachi, Chinese manufacturers had made their presence felt as they introduced heavy vehicles that dominated the exhibition as the trucks were phenomenal in terms of their built and sales figures. We are looking for better sales in the coming months,” said Dysin Automobile Limited Manager Tender and Commercial Sales Jawaid Iqbal. Dysin Automobiles is a regular exhibitor at PAPS and has so far sold over 700 trucks in Pakistan, informed Iqbal.

Four truck manufacturing companies exhibited their products in PAPS 2017’s three-day show, out of which 3 were Chinese while 1 was European. However, China’s entry into Pakistan’s auto sector might cause a concern to local manufacturers but as of now the locals are not feeling threatened.

“Our market is niche and we don’t feel threatened by the Chinese coming into Pakistan because our sales are also growing fast,” an official of Volvo told a local newspaper.