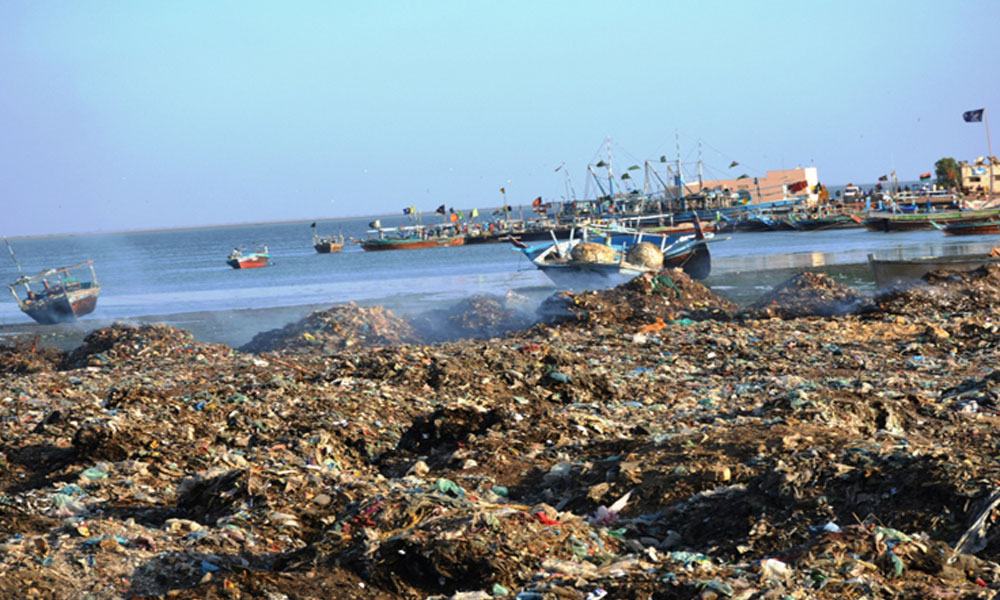 Good news for Karachites, the new year 2017 brings with it a fresh beginning for the City of Lights. The Garbage removal machinery from China that is going to sweep clean the entire city has finally arrived at the Karachi Port. This marks the arrival of the first shipment while the second one is expected to be here any time this week.

Sindh minister for local government, Jam Shoro said the first batch of machinery includes, 1300 handcarts, 200 tricycles, 5000 dustbins which have a capacity of at least 240 liters, mechanical sweepers, street washing vehicles and much more.

Changyi Kangjie Sanitation Engineering Company, the Chinese company won the contract for the clean-up of the mounds of waste accumulated on the streets of Karachi. Out of six municipalities present in Karachi, the District South Municipal Corporation which has a majority of People’s Party representatives was the first that wholeheartedly supported this scheme and passed a resolution for it as well.

MQM Party head, Farooq Sattar has also pledged to take part in the city’s clean up and make Karachi the cleanest city in Asia!

The cleaning is set to begin within three weeks. We’re glad the government finally has a solution for the garbage removal in the city