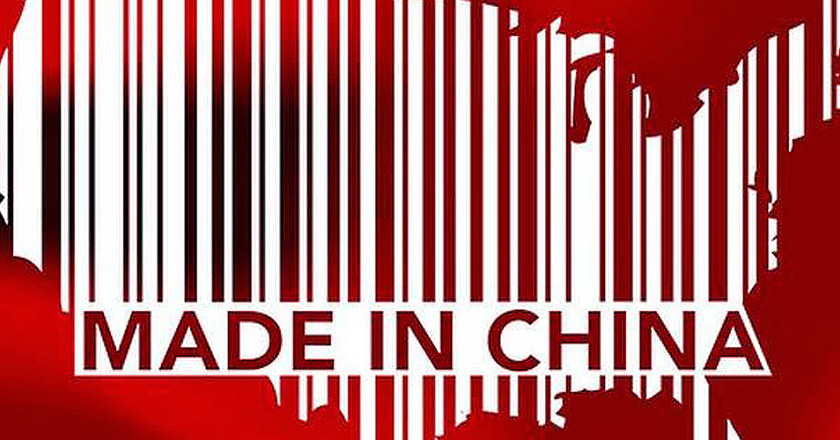 pparently Chinese brands are gearing up to take over the world in the upcoming years.

A latest report by BrandZ “The Power and Potential of the Chinese Dream”, based on the research by WWP companies, unleashed some eye-opening insights into some strategic goals and aspirations of Chinese consumer.

The study extensively analyzed the significance of the “Chinese Dream” and its likely impact on the brands.

According to the report, Global brands indicate national power. Majority of the Chinese consumers compare American Brands with US power and hope to see their brands attain the same level of success as the globalize.

Two-third of the Chinese believe that acceptance and popularity of the country’s brands in the global market depicts the rise of China’s influence overseas.

Now the nation’s young generation is enthusiastic to turn the “Made in China” stamp on products to “Created in China”.

The report also shed light on some of the statistics, revealing the vitality of the ever growing brands in the Asian country.

The 2014 BrandZ Top 100 Most Valuable Chinese Brands ranking in the study revealed that the top 50 in the list have grown at a rate of 27% as compared to last year, thrice to that of state owned enterprises.

Around 35% of Chinese voted for U.S as the ideal country over their own nation while only 26% chose China.

However, 42% of Chinese think that China will be the ideal nation within ten years while just 14% voted for U.S.

Also, WWP suggested the Chinese brands to also focus on crucial social and environmental matters in order to give back to the society.

“Those companies that understand the importance of the Chinese Dream and engage with it will be competitively advantaged,” said David Roth, curator of the report and CEO of WPP’s retail practice The Store.