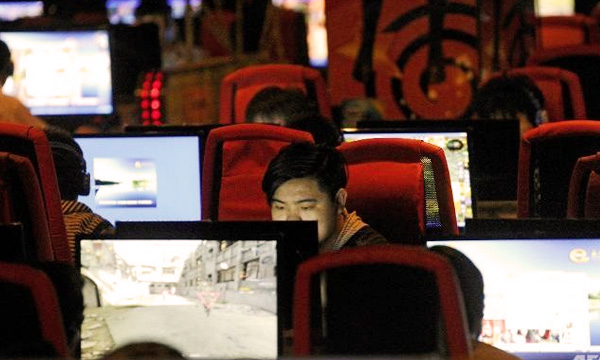 Beijing imposes strict controls on online content, while e-commerce is a vital part of its efforts to transform the economy into one driven more by consumer demand. 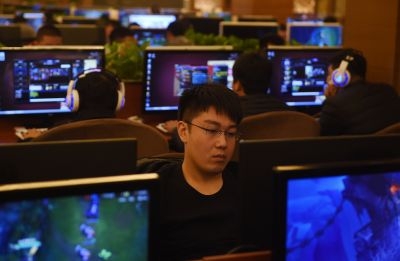 The Asian giant’s Internet population — defined as those who have gone online at least once in the past six months — stood at 688 million at the end of 2015, up 39.5 million year-on-year, according to the government’s China Internet Network Information Center (CNNIC).

The figure accounts for more than half the people in the world’s most populous country.

More than 90 percent had gone online through their mobile phones, CNNIC reported, while two-thirds had used desktop computers and nearly 40 percent laptops.