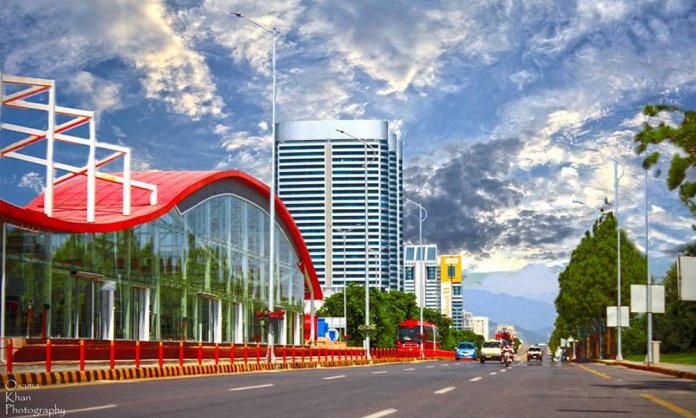 The park is estimated to have an investment of $15bn and will come under the One Belt, One Road initiative for individuals belonging to both the countries. It will also provide several opportunities to them as well. 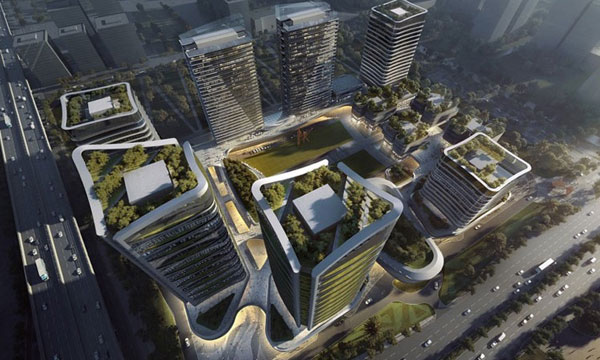 Wang Jian, during his visit to the Punjab Board of Investment and Trade (PBIT) mentioned that the establishment of this hi-tech park will encourage partnerships in terms of economic development between both countries.

Not just that, Jian added that there are plans underway to start direct flights between Lahore and Chengdu, the capital of the province Sichuan. He also mentioned that Punjab government is taking active part and measures for boosting investment and for creating an investment-friendly environment in the province.

He remarked that China and Pakistan have always enjoyed long-term partnerships and share a mutual desire to further increase the bond, according to RS-Tech. A detailed and thorough discussion relating the current and new potential projects was held between the PBIT team and the Chinese delegation.

We are looking forward to the start of something new, creative, and an opportunity for many.