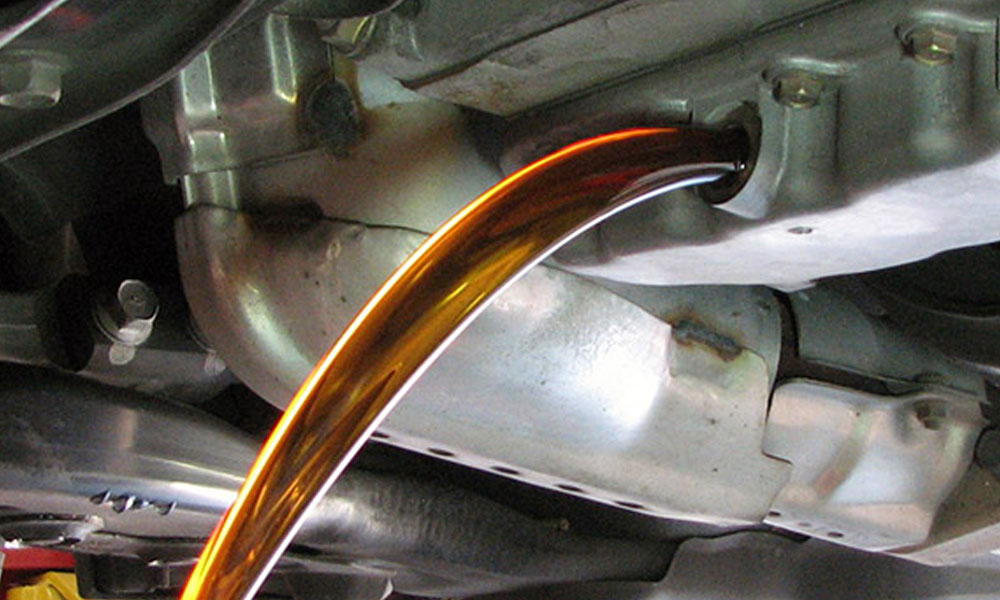 A gear box contains moving parts, when two moving metals are in contact, friction is caused, and wear and tear occurs. Lubricants are designed to prevent this damaged caused by the metals in contact.

Just like the engine oil, the gear oil must be able to withstand high temperatures. In some gearbox oils, “extreme pressure” additives are added, which act as solid lubricants when temperatures reach above ordinary oil limits. 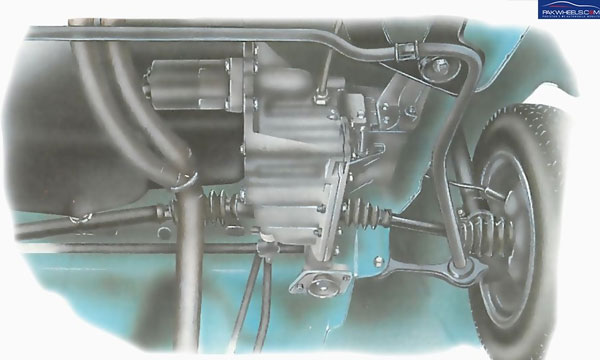 Pak Suzuki: ‘Will Not Launch Any New Model in the Next Two Years’

Most cars have a filler plug (nut) on the side of the gearbox which acts as oil level indicators, though, some cars have a gearbox dipstick. If you notice that the level of oil has dropped significantly, check for leakage.

The dipstick has marks on it which indicate the upper and lower oil levels. To check the level of gearbox oil, remove he dipstick, wipe it clean, place it back in and remove again to read the oil level. If the oil level is low, refer to the owner’s manual and top it up with the appropriate grade of oil. Do not overfill the gearbox oil. 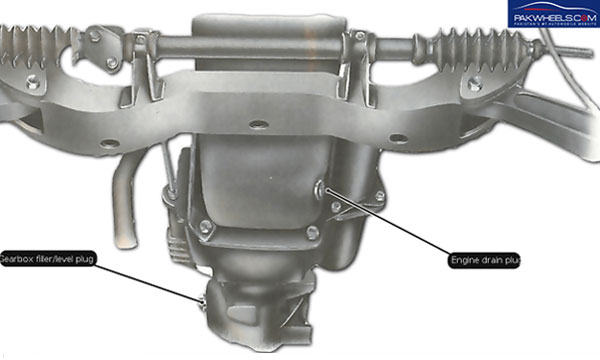 To unscrew the drain, you will need an open spanner, an Allen key or a square ended key, depending on the type of car. You may also need to remove the front tyre of the car as well. Before unscrewing the drain, place a container underneath so that the gear oil doesn’t spill. 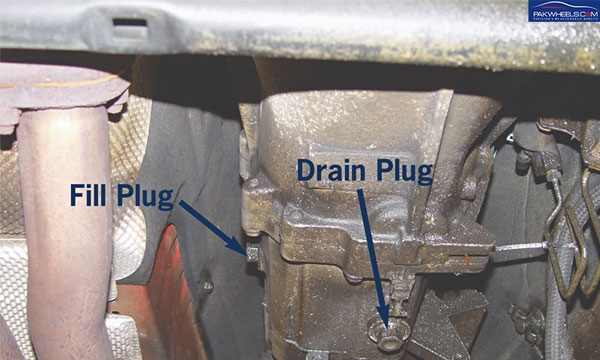 Once the drain nut is unscrewed completely, the oil will begin to drain. You will need to unscrew the filler plug (nut) in order to allow air to pass and make the oil drain properly. In cars like Toyota Corolla, the filler/level plug (nut) of the gearbox can be unscrewed from underneath of the cat. In some cars, the oil filler plug (nut) can also be used as an oil level indicator. Some gearbox have baffle plates hence you will need to unscrew two drain plugs. 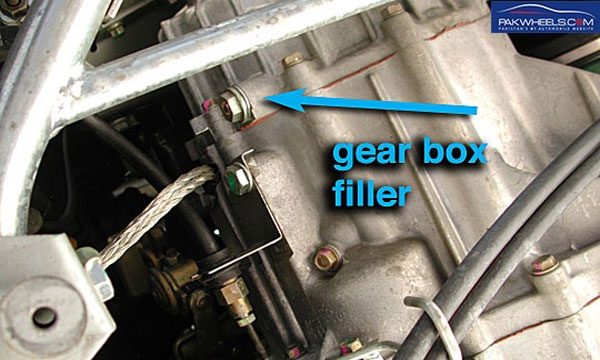 After the oil is drained, you will need to screw the drain nut back tightly. You can the place a funnel to ensure the new gear oil you are about to put doesn’t spill. Gently pour the new gearbox oil through the filler plug (nut) area.

Tightly screw back the filler plug (nut) and wipe the area clean. Make sure you refer to the Owner’s manual for the proper grade of the gearbox oil. You can always order car accessories and different grades of engine and gear oil at online auto stores like the PakWheels Auto Shop.

Make sure there are no leaks. Leaks are usually found in round damaged gaskets, damaged oil seals or sealing washers. A leak at the filler plug (nut) or drain plug (nut) is probably due to a damaged sealing washer. Fitting a new one should cure the leak.

After making sure there are no leaks and tightening the drain nut and filler plug (nut), gently jack down the car. Drive around for a while and you should feel the gears go soft.

10 Careless But Common Car Mistakes That You Should Avoid