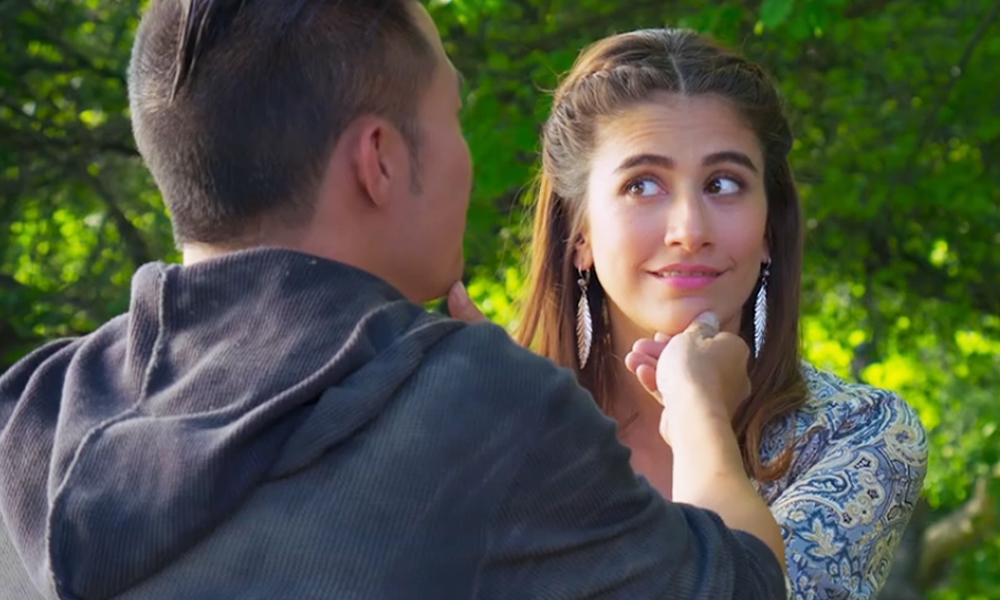 The wait is finally over after the release of upcoming movie Chalay Thay Saath’s first official trailer! The movie marks the debut for VJ turned actor Syra Shahroz in the Lollywood film industry. Chalay Thay Saath has been directed by Umer Adil, produced by Beenish Umer with Sheikh Shiraz Mubashir as the Executive Producer. The film has been penned down by the brilliant, Attiya Zaidi.

Chalay Thay Saath is a feel-good film that depicts a journey of growth, friendship, love and loss, set in beautiful Gilgit- Baltistan region in the north of Pakistan. The movie attempts  It is a total treat for the sore eyes!

The film revolves around the character of Resham, played by Syra; a doctor who is on a trip home with her friends who have never been to the Northern parts of Pakistan before.

The feature film is produced by We Think Films in association with Hot Water Bottle Films. It is ready to hit cinemas across Pakistan on April 21st, 2017.

Did you like the trailer for Chalay Thay Saath? Let us know in the comments below.