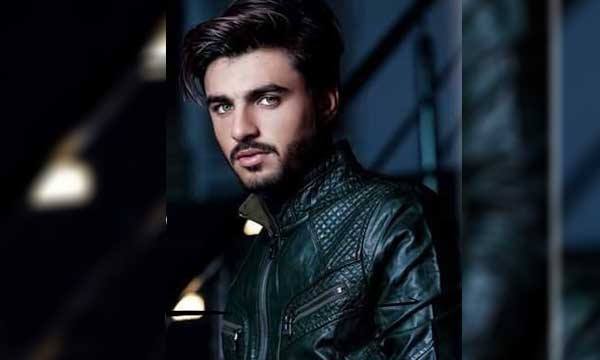 The blue-eyed internet sensation, Arshad Khan A.K.A Chaiwala denies news about him leaving Showbiz. Khan’s manager, Malik Faheem while talking to ‘The Nation’ mentioned that the social media star would not be leaving the industry and went on to say,”Arshad is going to take part in Dubai Fashion Week”.

Khan was criticised by fans and followers for letting go of his moral values after revealing pictures from his music video with Muskan Jay surfaced over social media networks. He apologized to fans for those pictures.

A confusion has been created by social media websites and newspapers on the Chaiwala leaving the entertainment industry which has left people wondering over what truth lies behind this story.

Twitterati Baffled over what the actual story is!

Umm so is he quitting or isn't he? :/ #chaiwala pic.twitter.com/xwlwzOT1Xi

The following was posted on Arshad Khan’s official Facebook account and he seems to be blaming the social media website for spreading false rumors and also urged his followers to report the page. The 18 year old shot to fame after a photgrapher posted a picture of the hot tea-seller and this picture then went on to become the most shared picture of all time. Arshad was offered various modelling roles and is also going to debut in his first Lollywood movie Kabeer this year.

We are keen to know what the future holds for the blue-eye stunner. Do you think Arshad Khan should leave Showbiz? Let us know in the comments below!