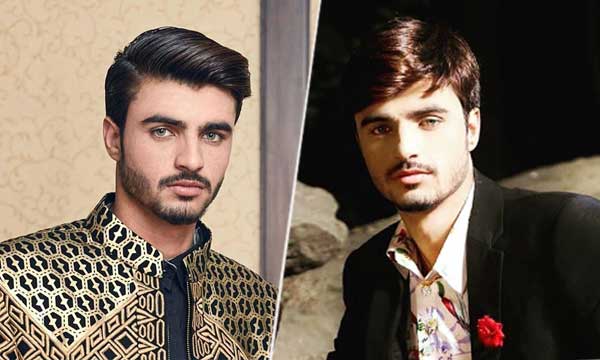 Seems like there is no stopping for the rising social media sensation, Chaiwala #ArshadKhan! Last night, he wowed the world with his stellar runaway debut at Qmobile Hum Bridal Couture Week (QHBCW) 2016. And now he has finally featured in his first music video called”Chaiwala”.

Khan has taken the whole nation by storm. From television shows to photo shoots, brand endorsements to interviews; he has apparently become the most popular celebrity in no time.

For those who don’t know, Islamabad’s hero was roped in by a group of rising Pakistani musicians to star in their promotional video.

The teaser of the song is out and you better not miss Chaiwala’s sassy look in it!

The sneak peek has raised our curiosity for the rap tune and we can’t wait for the whole song to be released!

You check must out how Arshad Khan rocked his ramp debut at Lahore’s QHBCW 2016, yesterday.

Khan turned all blingy as he became the showstopper for Ziggi menswear!

His confident strut left the audience in awe and he earned a lot of cheers from his fans.

Earlier, he also featured as a biker boy in his first ever commercial ad for Superpower Motorcycle.

While Khan rose to fame in no time after his iconic photo made it to the web, it was inevitable that he will be making waves in the world of entertainment.

What is next for blue-eyed chai wala? Let’s wait and watch!