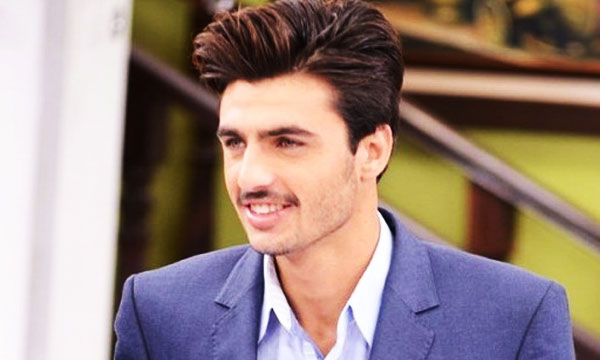 The world just can never get enough of the Islamabad’s overnight sensation, Chaiwala Arshad Khan! His latest video is going viral on social media in which he has recorded a super cute message for SRK and his fans all over the country. We bet it will be the sweetest thing you will see today!

But the best part of the shout-out was that Pakistan’s Arshad Khan paid his gratitude to the Bollywood King, Shah Rukh Khan for praising him on Twitter.

The camera-shy chaiwala seemed ecstatic that SRK tweeted about him. He even blew a happy kiss for all his fans in Pakistan.

Earlier, Shah Rukh took  to Twitter to respond and tell the world what he thinks about the young lad Arshad Khan.

See what the Indian superstar tweeted about chaiwala here!

How sweet is this. Beauty lies in simplicity. https://t.co/QZbTMQN8Sj

For those who don’t know, Arshad Khan told in an interview that he thinks his looks resemble that of Shah Rukh Khan. In response, Bollywood Badshah took to social media to express that it was really sweet of Arshad Khan to think this way.

Looks like the Chaiwala hype is taking a whole new twist! We may soon see more B-Town fans giving shoutouts to their favorite star, very soon!