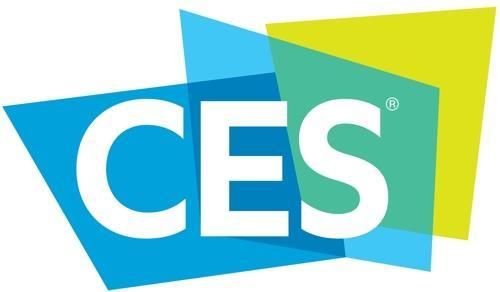 Sony’s Consumer Electronic Show (CES) 2016 is about to host its press conference today, January 5 2016 at 5 PM PST. The press meeting will be a welcoming warm up for the real show of CES 2016, scheduled from 6th  to 9th January 2016 in Las Vegas, Nevada.

The tech giant  has set up an official blog for its fans to watch live stream of the conference . You can watch it all here.

Kick starting the New Year with its extravagant technology show, Sony will be showing-off to the world its range of flat-screen TVs to smart watches, smartphone to cameras, drones to its much-expected PlayStation VR.

So what more is expected at the mega tech event of CES 2016?

The rumor mill reveals that the Japanese manufacturer is about to launch a new  Android 5.0 Lollipop gadget. However, it is mystery if it’s a T.V, a smartphone or something totally new!

#SonyCES is around the corner. What gadgets are you interested in? Geeky or nerdy ones? https://t.co/eOBnHEbh5Z pic.twitter.com/yWlayoaINY

After the conference, you can join Sony a live Q&A with Sony product experts. Tweet them @SonyElectronics with #SonyCES and ask your queries.