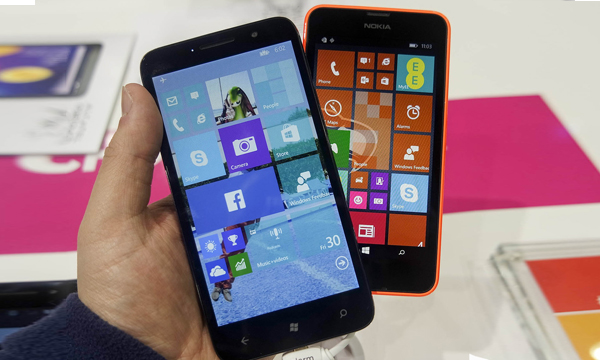 Windows 10 smartphone fans have faced a disappointing time because the recent flagship smartphones launched by the Company only include Lumia 950 and Lumia 950 XL.

Alcatel One Touch is a Chinese company associated with TCL. They are focused on creating affordable phones which can be operated on Microsoft Windows software. They are reputed for their non-flashy products, however, this recent launch of Fierce XL smartphone marks the Company’s push into Windows 10 smartphones,

The Company plans to create multiple Windows 10 smartphones this year. This also includes a “Superphone”, which will be launched in competition to high-end smartphone market players like Apple and Samsung.

The Company’s VP of Marketing and Communications, Jon Maron, had this to say on the launch of Fierce XL,  “Today staying connected on-the-go has to mean more than just having voice and data connection. By perfectly showcasing more of these connected experiences like seamless workplace productivity and document storage via OneDrive as well as a powerful personal assistant like Cortana, Fierce XL with Windows 10 Mobile customers are getting more from their smartphone than they ever could before.”

What do you think about the Fierce XL smartphone with Windows 10. Let us know in the comments below.