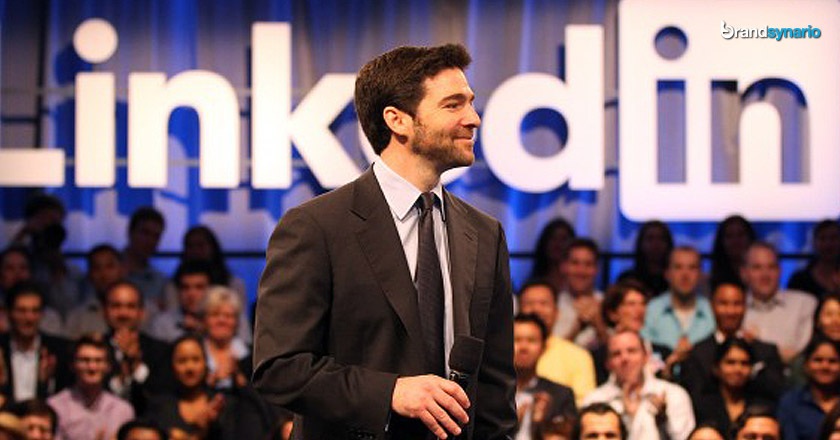 Glassdoor, one of the leading global career sites has revealed its yearly list for the top 50 CEOs of 2014. The list is based of an in-depth analysis done from 1st February, 2013 till 31st January, 2014.

According to this year’s list, last year’s leading CEO Mark Zuckerberg who had a 99% approval has lost his place to CEO Jeff Weiner of LinkedIn, who stands proudly with 100% approval this year.

While releasing this year’s list, the CEO and co-founder Glassdoor, Robert Hohman mentioned,

“We find on Glassdoor that a strong leader is often one who has the ability to clearly communicate the vision for the company and who helps employees see how their work connects to the big picture.” Moreover he added, “In addition, top rated CEOs are commonly seen as relatable, accessible and transparent.”

With a 100% approval rate, Weiner will surely be a tough competition for those CEO’s who are aiming for next year’s top position.

A detail listing of the top 50 CEO’s 2014 by Glassdoor can be found below: