Home Pakistan Census 2017 1st Phase to Start in Karachi: All you Need to...
Advertisement 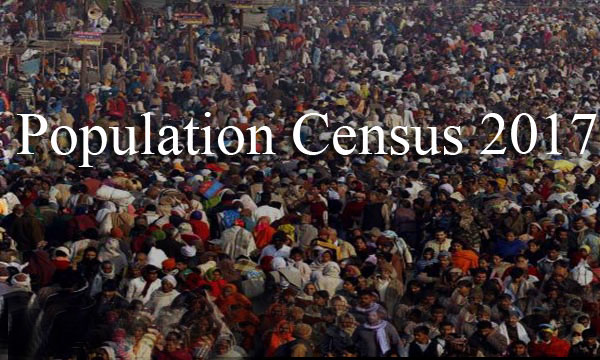 After a hiatus of almost 19 years, Pakistan will have its official national census! This year’s census will be different because census 2017 will include the country’s third-gender as well. Formerly, transgenders were excluded but since their kind has fought for their rights, they are now being accepted as a part of their homeland.

“All the logistics and census staff have already been deployed in all these census districts to complete this important exercise in a transparent, smooth and secure atmosphere,” 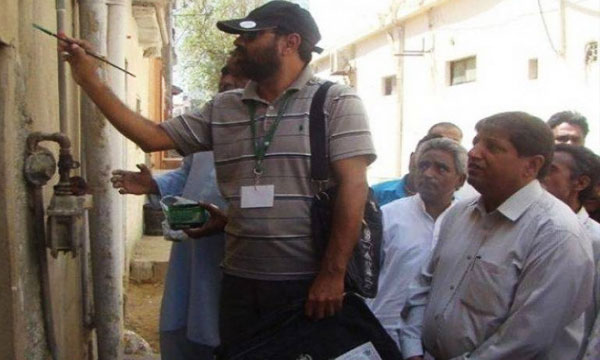