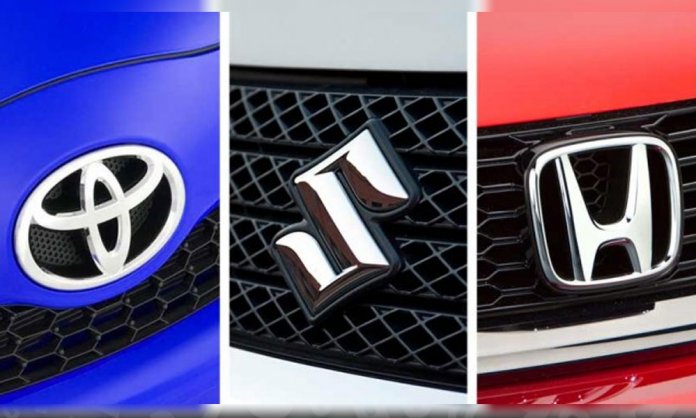 Car sales during September grew by 17% to 18,798 units, according to the latest figures released by Pakistan Automotive Manufacturers Association.

According to a source, cumulative industry sales during the first 3 months of current fiscal year exhibited 27 percent growth to 60,470 units. Honda continued to outperform its competitors. The success of new models Civic and 7-seater BRV have contributed towards the compnay’s success and growth throughout September. During the first quarter of this fiscal year, Honda’s sales grew 56% to 12,606 units.

Last but not the least, Toyota (Indus Motors) witnessed only a 4% increase in September and 5% growth in first the quarter.