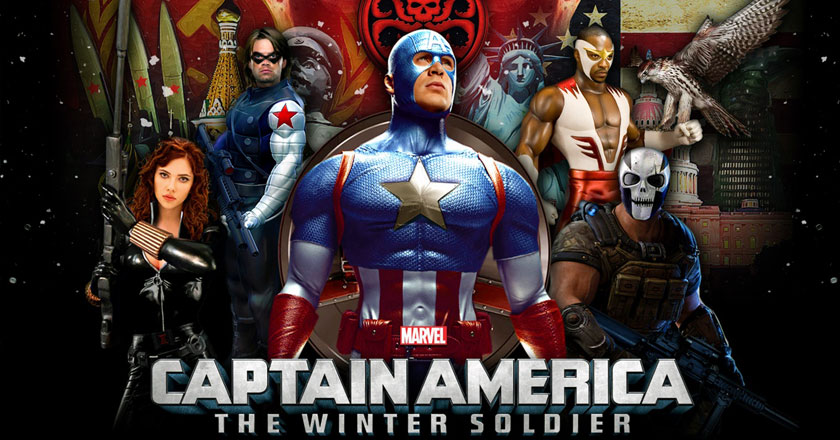 Captain America just completed its third successful week on Box Office, an accomplishment that has not been achieved by any of Tony Starks’ Iron man movies.

The newest production of Marvel comics, Captain America: the winter soldier has maintained its top position on the box office with gross sales of $201.5 million domestically and $586.6 million globally.

Surprisingly the second part in the series has even sidelined the achievement of its predecessor “the First Avenger” that capped at $370.6 million.

Even the critics are impressed with the movie, not only has the story been praised for its brilliant planning but the direction of the movie has also left many speechless.

This wonderful prequel also showcases a lot of new GM placements that go along with the movie’s plot.

Captain America: the winter soldier is a story well connected with its sequel “The First Avenger” and is still holding the top slot at the Box Office, while the movies that follow this marvelous Marvel/Disney creation include, Rio, Heaven is for Real, Transcendence, Draft Day, Divergent, Oculus, Noah and God’s not Dead.