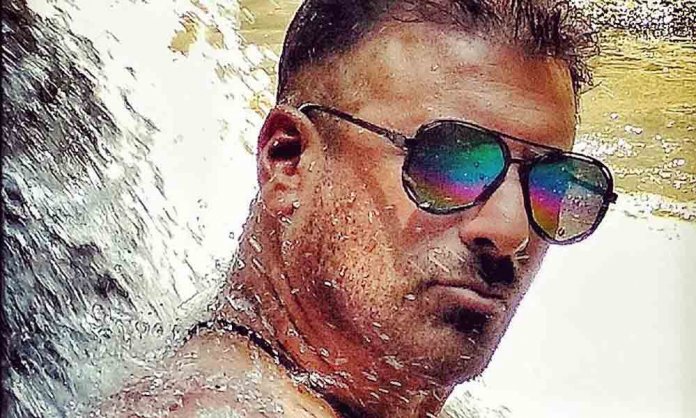 Last year, Pakistan’s sweetheart Mahira Khan made headlines for her debut at the Cannes 2018.

The ‘Zalima’ actress represented the brand L’Oreal Paris and made quite an impression.

However this year, another Pakistani actor is going to make his debut at the Cannes film festival and we couldn’t be more proud.

The veteran Pakistani actor Shamoon Abbasi is all set to grace the red carpet of the biggest film festival for the screening of his movie ‘Durj’.

The news was first revealed by the actor himself through his social media accounts.

Well, we know that like Mahira Khan, Shamoon Abbasi will also create a stir at Cannes 2019!

Starring Shamoon Abbasi and Sherry Shah, Durj based on the true events of cannibalism that took place in Pakistan. Moreover, the movie is also set to be released worldwide in October this year.

Well, now we just cannot wait for the pictures of the actor from the festival.