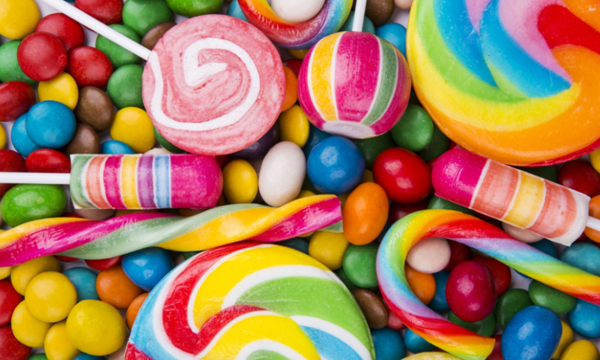 After substandard meat and unhygienic milk, it is candies and toffees that have been exposed to be contaminated with poisonous levels of metals like lead and nickel.

A study was conducted at Karachi University’s Institute of Environmental Studies by Dr. Aamir Alamgir and Syeda Urooj Fatima, under the supervision of Professor Moazzam Ali Khan.

According to a report by Dawn, KU’s research revealed that a whopping number of 46 samples of sweets were discovered to be full of lead, nickel, arsenic, chromium and iron.

It is to be noted that no list of ingredients was mentioned on the packaging of these candies.

You will be shocked to know the mean concentration of metals found in all the toffees:

The investigation was largely targeted on Unbranded toffees as the focus of the study was on poor children who are common victims of malnutrition.

“We saw that the candies with green- and yellow-colored wrappers had higher levels of lead, indicating that contamination might have occurred from wrappers”

“Some pigments such as lead chromate is banned in some countries, but is still widely used for wrapping candies”

“Metal contamination even in low concentration can cause toxicity in children. But, these toxic sweets are being openly sold in low-income areas, outside schools and in markets”

In other news, it was found that shampoo and cloth dying colors are used in the making of toffees and sweets in Lahore.

Parents must take notice of this report and be warned about the harmful effects of Unbranded candies eaten by children.