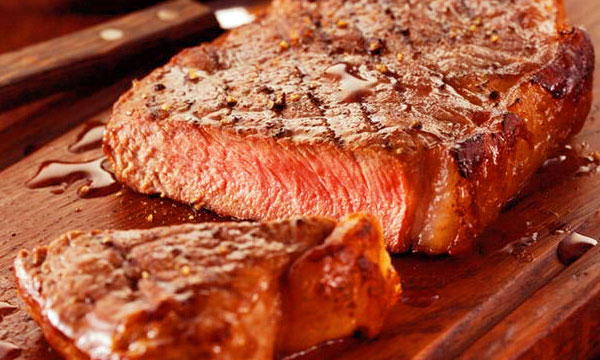 The World Health Organization stressed Thursday that an explosive report this week linking the consumption of processed meat to cancer was not calling for people to stop eating meat altogether.

The WHO’s International Agency for Research on Cancer (IARC) caused shockwaves Monday when it released a report analysing 800 studies from around the world, concluding that processed meats such as sausages, ham, and hot dogs cause bowel cancer, and red meat “probably” does too.

Meat producers slammed the report, with Australia’s agriculture minister calling it “a farce”, and the North American Meat Institute (NAMI) saying IARC “tortured the data to ensure a specific outcome”.

The agency acknowledged this was dwarfed by the estimated one million cancer deaths attributed to tobacco smoking, 600,000 to alcohol use, and more than 200,000 to air pollution every year.

But it warned its data did “not permit” the determination of a safe meat quota.

The WHO however stressed Thursday that IARC’s review merely confirmed the UN health agency’s 2002 diet and nutrition recommendations, urging people “to moderate consumption of preserved meat to reduce the risk of cancer.”

“The latest IARC review does not ask people to stop eating processed meats but indicates that reducing consumption of these products can reduce the risk of colorectal cancer,” WHO said in a statement.

It pointed out that it has a standing group of experts who regularly evaluate the links between diet and disease.

“Early next year they will meet to begin looking at the public health implications of the latest science and the place of processed meat and red meat within the context of an overall healthy diet,” WHO said.