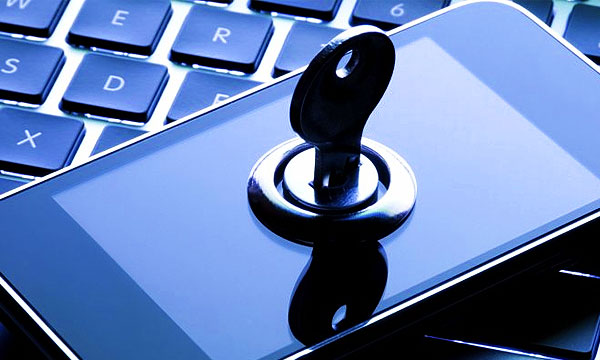 A law making “kill-switches” a mandatory feature of smartphones has been passed in California, USA on 1st July 2015.

Mugging involving the theft of smartphones is becoming an alarmingly increasing and common problem in many cities all over the world – including Karachi. Given the high prices and widespread usage among the public, they make easy and appealing targets for thieves.

So in order to try to combat this issue, the state of California passed a law that makes incorporating a kill switch into a smartphone a necessary action.

According to said law, every smartphone sold or manufactured in California has to have some form of software or hardware that can act as a kill switch. This feature has to be activated automatically when the phone is first set up and allows the user to block the use of their smartphone.

This is the first law of its kind to be passed, but the benefits of it are apparent. It could be the answer to lowering high mugging crime rates in cities like Karachi in particular, and prevent worse crimes from occurring as a result of phone theft.

Without a kill switch, the only way to block a stolen phone is to ask the service provider to do so. These phones would still be taken to a different country to be used with said country’s mobile connections services.

Under this law, Californians can get a fine between 4500 to $2500 for making retail sales of phones without the kill switch, or for finding a way around it.

Existing safety features that can act as a kill switch include “Activation Lock” in Apple iPhones – available from iOS7 – and “Device Protection” in Android smartphones, which was introduced in Android 5.1. The “Android Device Manager” can also be used to block Android phones.

This law is bound to be extremely effective in curbing smartphone theft, increasing the sense of security in the general public. Smartphones released in Pakistan could also greatly benefit from a law such as this, given the steadily rising rates with which muggings occur.