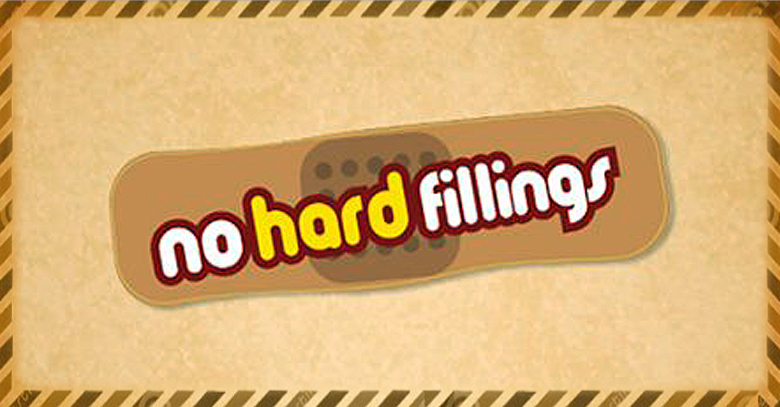 No entertainment works better than good old humor. Accompany it with satire and the blend becomes impeccable. The recent digital campaign of Cadbury India for its “5 Star” chocolate bar makes fantastic use of this platform.

Developed by Ogilvy & Mather, the campaign titled as “#No hard Feelings” broadcasts 5 Star’s launch of a “Softer” variety.

The witty promotional campaign incorporates ten short videos, out of which nine have been rolled out online. The films achieving around 1.3 lakh views online bear witness to the fact that Cadbury 5 star’s idea has been an instant hit with the fans.

Since each of these objects tend to have a negative affect on the other, Ogilvy & Mather have shown each paired thing either mocking the other or expressing  regret for committing a bad deed. They later atone for it by presenting their partners the delightful Cadbury 5 Star Chocolate Bar.

From the funny names to the witty scripts, the videos communicate the message that playful teasing hurts no one and mockery is not always meant to be offensive.

“We have seen that the crazier the ideas, the better it has worked for the brand,” Abhijit Avasthi, national creative director, Ogilvy & Mather, said regarding the campaign.

“So, while discussing about the ideas, someone suggested punning on ‘no hard fillings’. The videos are, therefore, a funny take on product attribute.”

Cadbury 5 Star, having a history of out-of-the box comical advertisements, really hit it off this time with #NoHardFeelings. Some of its previous successful campaigns include the traditional comedy mascots branded as “Ramesh-Suresh”.

What do you think of Cadbury 5 star’s idea for the digital campaign?