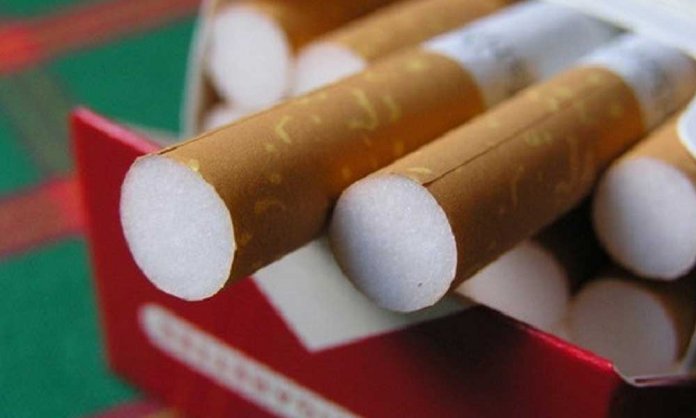 The Senior Vice President of Sarhad Chamber of Agriculture – Mr Fazal e Elahi Khan, while outrightly rejecting Health Ministry’s decision of merely changing the name of ‘Sin Tax’ into ‘Health Tax’, has declared that the tax-authorities are playing a cruel joke with the farmers.

It is not fair that the tobacco growers and smokers are being made responsible to pay for the health-insurance of 220 million citizens of Pakistan, in the name of Health-Tax.

Providing health-facilities to the people is the government’s responsibility, so the regulators cannot put it on the shoulders of tobacco growers and smokers.

“Can the smokers and farmers be held responsible, even if someone is suffering from dengue, diabetes or other any disease,” he asked.

The Health Minister should realize that the country cannot be operated in this manner. If the government wants to impose any new tax, then it should be equitably charged from each segment of the population, the agricultural sector refuses to bear this unfair discrimination.

It can be seen clearly that some NGO’s, who are working on the foreign agenda, have been misguiding the Health Ministry and the farmers are the ones bearing the consequences

The government is hereby informed that the poor farmers of KPK and all the stakeholders of the tobacco business will stand united against this unfair taxation and will make every effort to stop such unfavorable interventions, against the highest tax-paying industry of the nation.

He concluded by requesting the Prime Minister Imran Khan to dismiss this decision and have some mercy on the law-abiding citizens.