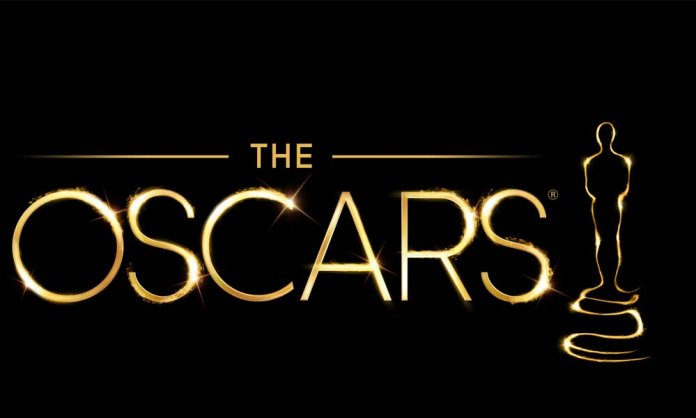 This will mark the seventh consecutive submission by the Pakistani Academy Selection Committee having previously submitted “Zinda Bhaag” in 2013, “Dukhtar” in 2014, “MOOR” in 2015, “Mah-e-Mir” in 2016, “Saawan” in 2017 and “Cake” in 2018 to represent the best of Pakistani cinema for award consideration in the ‘International Feature Film’ [previously ‘Foreign Language Film’] category.

The committee will choose one film as Pakistan’s official submission for the, ‘International Feature Film Award’.

An international feature film is defined as a feature-length motion picture produced outside the United States of America with a predominantly non-English dialogue track.

The Pakistani Academy Selection Committee will announce its nomination for award consideration in September 2019.

The audio in a Digital Cinema Package (DCP) is typically 5.1 or 7.1 channels of discrete audio. The minimum for a non-mono configuration of the audio shall be three channels as Left, Center, Right (a Left/Right configuration is not acceptable in a theatrical environment).

Nontheatrical public exhibition or distribution includes but is not limited to: