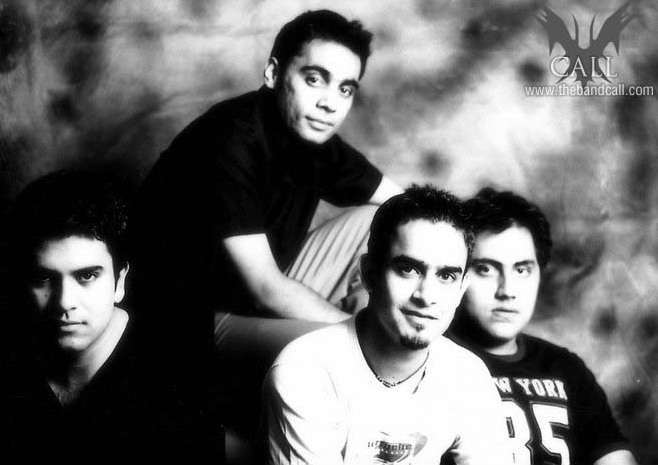 The Lahore-based, Pakistani band ‘Call’ has announced their comeback in the music industry. It’s a Big news for the fans and for Pakistan that the Rock band is reuniting after 3 long years. This news was announced by Zulfiqar Jabbar Khan aka Xulfi through his Facebook Profile.

The band was formed by  Zulfiqar J. Khan, Danish J. Khan, Khurram J. Khan and Omer Pervaiz back in 1994 and since then the band has been able to win hearts of the audience through its rock music. Listen to some of its amazing songs:

The band was formed back in 1994 and remained active till 2001 where Danish J Khan who is the band’s lyricist and vocalist performed for the last time and left the band.

While Danish left, Xulfi focused on his band Paradigm whereas Khurram J khan left for The USA. other members of the band; Asim and Faisal left the band to focus on their other priorities. the band  was reformed again in 2002 and after few changes, it launched its debut album ‘Jilawatan’ in late 2005. The famous songs of the band include  Shayad, Jilawatan, Bichar Kai Bhee and the Indian song, Laree Chuttee.

Earlier in 2010, the band also endorsed McDonald’s through a TVC that instantly became a hit and was known as ‘Gyara Bara’ commercial.