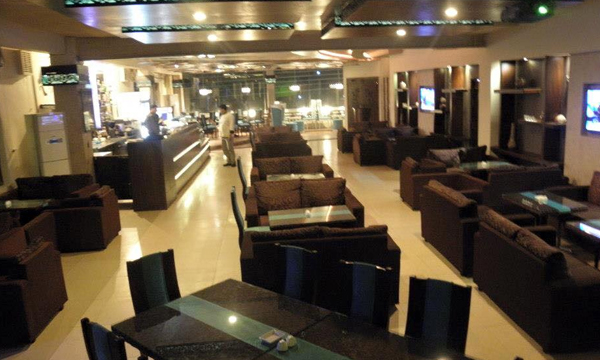 UPDATE: Café Costa has opened up again, after complying with the rules set by the Punjab Food Authority. The Lahore-based local restaurant is open and running again, after being temporarily sealed by the PFA team.

Check out the images posted by PFA on their Facebook page:

In an attempt to ensure safety and hygiene, PFA has also sealed another local restaurant, Well Beans Café and Grill due to use of expired food items, dirty, broken, unmanaged freezers, poor premises hygiene, no proper hand washing facility in kitchen.

Following these two, PFA also shut down Pak Sheereen Sweets on Joy Shah Road due to extreme unhygienic conditions, poor and broken washrooms, dirty freezers, poor hygiene of workers. It also took 3 samples for lab analysis to make sure whether the food is safe or not. The owner was also arrested by the police.

The production unit of Master Foods (Sawayyan) located on Soye Asal Ferozpur road was also sealed and an FIR was issued along with arresting 2 persons. The unit had poor worker hygiene, poor processing conditions, uncovered food items, presence of flies, flour on the ground, contaminated & poor quality water used for mixing the dough, no traps for rodents and no medical certificates of workers.

Other than bakeries, some of the local fast food stores were also targeted in an attempt to ensure proper food conditions and premises. In this case, Student Shawarma, located on Shadbagh was sealed due to unhygienic conditions such as open drainage in Kitchen, use of rancid oil, dirty freezers, poor quality products. An FIR was launched, followed by an arrest of 6 persons.

Established under Punjab Food Authority Act 2011, Punjab Food Authority is responsible to ensure that safe and wholesome food is available for consumption. Their basic agenda is to develop standards for food articles and to regulate their manufacturing, storage, distribution, sale and import.

Karachi Restaurant Gets Exposed For Its Disgusting Kitchen & People Are Shocked

8 Foods You Should Avoid That Can Possibly Damage Your Skin