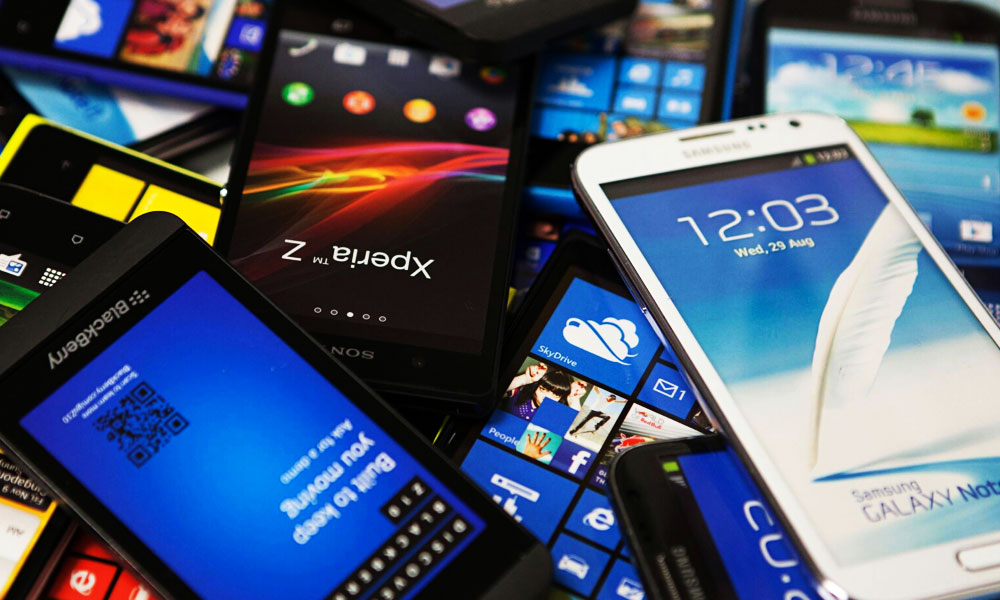 According to Citizens-Police Liaison Committee (CPLC), over 34,000 handsets were stolen or were snatched in Karachi alone. To tackle this situation, and to prevent crimes in the future, CPLC has collaborated with Sindh police and the mobile market association to tackle the matter with a proper strategy.

The formula for this strategy is simple, shopkeepers who will sell used (second-hand) cell phones will first need to fill a forum issued by CPLC. The form requires the buyer to give complete details, including their CNIC number, mobile’s IMEI number, complete address, father’s name, buyer’s full name, cell number, etc.

“We are with the CPLC and police in their efforts to control such criminal activities as no one in Karachi is safe from such crimes,” said the president of Karachi Electronics Dealers Associations, Muhammad Rizwan. “It is also our responsibility to force the shopkeepers to follow the SOP.” He added.