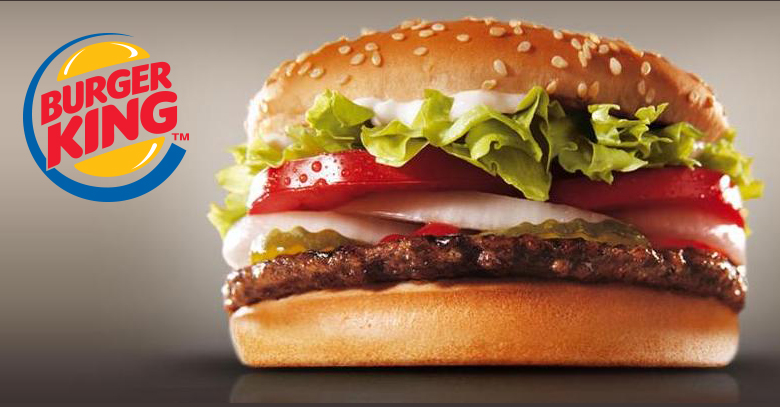 Burger king strikes the taste buds of many with its new slogan boasting TASTE IS KING!!

The TVC starts with a young man, walking on a beach while holding a huge burger- obviously by burger king – who is then confronted by a wicked and shabbily dressed genie.

This genie, instead of bestowing the boy with ‘three wishes’, orders him to part with three of his senses. The boy decides to sacrifice touch, hearing and sight because he simply cannot do away with taste with Burger King burger in his hands.

Gradually, as the choices are being made, his senses start to disappear, firstly he loses his sense of touch after being slapped by the genie then the whole ad goes mute as he chooses his to give off his hearing. The ad ends where everything goes black as the guy chooses to give off his sight, and a giant juicy burger flashes on the screen with the impactful slogan – ‘Taste is king.

The campaign has been designed by a Norwegian agency, Try.

Although it was a nice attempt to overstate the significance of their brand and also an impressive execution which allows the viewers to experience the deprivation first hand, Burger King, some would say has gone a bit too far in being presumptuous.

Burger King was founded in 1954, declared its last year’s revenues to be an estimated USD$ 2 billion. Along with an astounding 34 thousand man power working for them, the chain resounds as one of the strongest food houses in the States.

Burger King is also reported to start its operations in Pakistan somewhere in the mid of 2014. MCR, the franchise owners of Pizza Hut in Pakistan have reported to be getting in contact with the multinational brand.