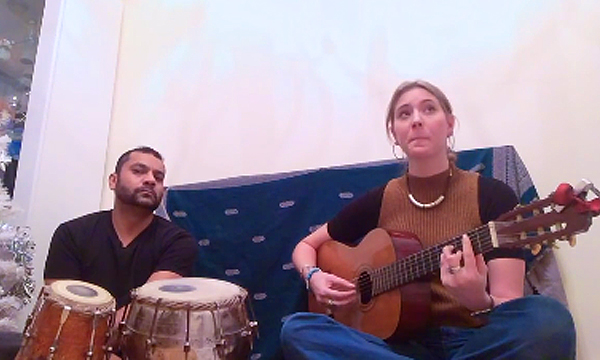 Mehdi Hassan, known for his “haunting, baritone voice”, has been credited for some of the most memorable ghazals of all times. Being an inspiration that his work is, British singer, Tanya Wells has paid tribute to the legend by crooning some of his famous ghazals, including “Dunya Kisi Ke Pyar Mein” and “Rafta Rafta Woh Meri.”

Tanya hasn’t studied Urdu as a language but has only heard it as part of Qawalis and Sufi music, making her efforts all the more commendable.

With YouTube banned in Pakistan, it was only recently that Tanya’s videos were discovered and gone viral on blogs and social media networks in the country. 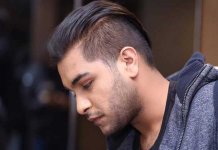 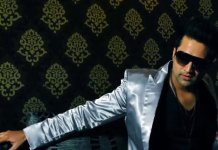 10 Songs by Falak Shabir That Touched Our Hearts 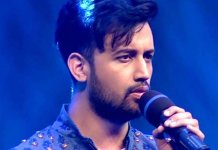 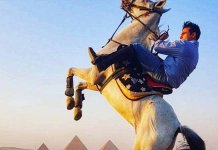 Haroon Rashid Shares How He Shot The Music Video ‘Mehbooba’ 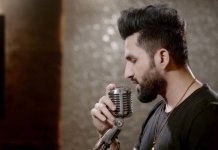