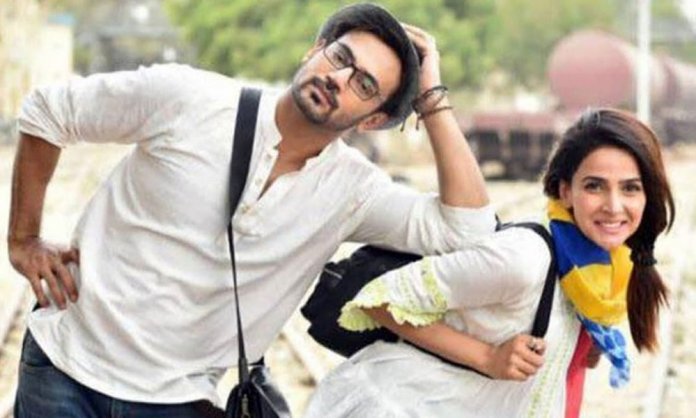 Hands down, Saba Qamar is one of the most brilliant actresses in our industry. We never had doubts, pakka waada!

Reportedly, Qamar signed a new project after one of her recent projects, a Sarmad Khoosat’s directorial film titled ‘Kamli’.

A Pakistani cinema portal reports that the starlet will play the lead role opposite Syed Jibran, who will be making his debut with this project. She will also star opposite the handsome hunk Zahid Ahmed.

According to a source, “a number of actors were considered for the role, but the producers mutually agreed on Zahid Ahmed.” It was earlier rumored that Bilal Ashraf would play this role.

Yes it's true! Alhamdolilah it's a very exciting time for me. With the last film project being put on hold this will officially be my debut on the silver screen and I couldn't be happier to share it with @sabaqamarzaman who is undoubtedly one of the greatest artists the country has ever produced. Nothing in showbiz is a guarantee but inshAllah I will work hard, VERY hard to make this movie an enjoyable experience for the masses and the critics. Rest, all success is upto Allah alone. @syedjibranofficial is also playing a major role and we are blessed to have veterans like Sohail Ahmed and Nayyar Ejaz on board. The film will aim for a Bakra Eid 2020 Release. Written by: Mohsin Ali Directed by: Saqib Khan Produced by: Hassan Zia and Jamil Baig #zahidahmed #sabaqamar #syedjibran

Zahid and Saba have been co-stars for two previous projects, HUM TV’s ‘Sangat’ and ARY Digital’s ‘Besharam’ and have a sizzling chemistry with one another.

The movie will be jointly produced by Jameel Baig and Hasan Zia under Jameel Baig Films and Mastermind Production.

Moreover, the script has been written by Mohsin Ali and directed by Saqib Khan. The name of this new film is ‘Ghabrana Nahi Hai’. The music will be composed by the famed Shuja Haider.

Kamli is expected to be released on Eid 2020.

Are you excited for Saba’s new project? We are!