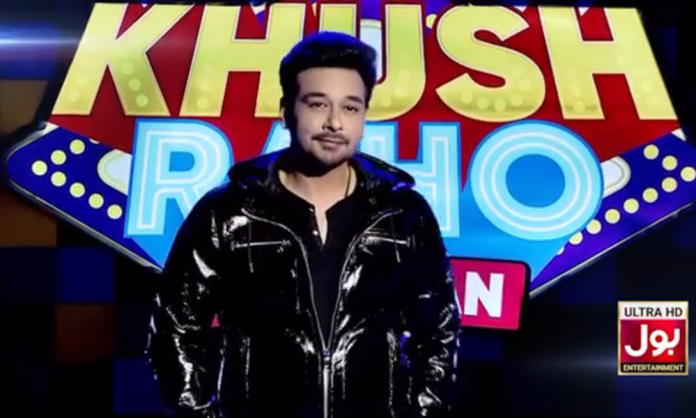 The handsome hunk shared a super-teaser of the show on his official social media channel to announce this news.

However, you will no longer be seeing Faysal in the mornings. He will be doing his hosting in the evenings for this program.

Check out the teaser below!

More details about the show will be out soon. Till then, stay tuned to Brandsynario for more news and updates.

EXCLUSIVE: Famous and very-talented actor and host Faysal Qureshi will no longer be hosting the morning-show ‘Salam Zindagi’ on ARY Zindagi.

The Baba Jani actor is reportedly joining a new TV show in the upcoming days. But the question is which show is he going to join and which host(s) will he replace?

The word on the street is that Qureshi is officially joining BOL Entertainment and the show is about to air very soon.

However, which show will it be? There’s a high possibility that Faysal will be replacing the following hosts: 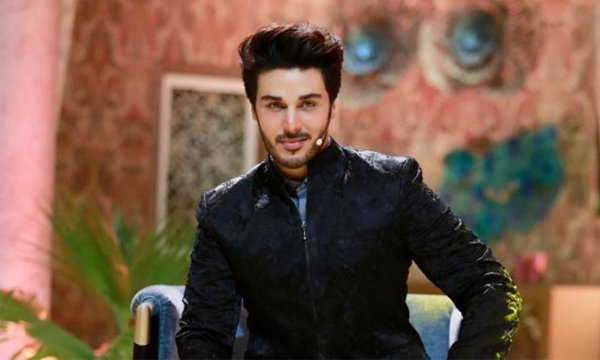 Ahsan Khan is the host of the TV show BOL Nights. Ahsan hosts a number of celebrities, singers, and multiple well-known faces from the industry. 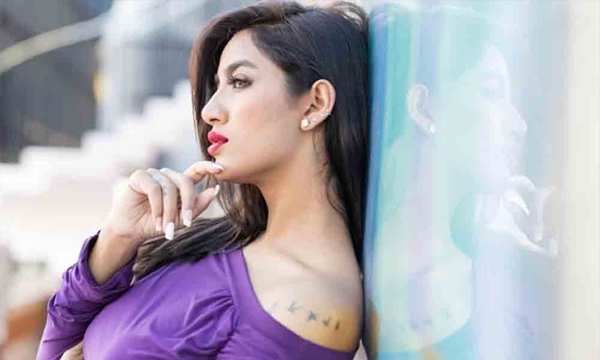 Mathira is yet another celebrity that Faysal might be replacing. She is currently a part of the Bolwala Card Game Show, 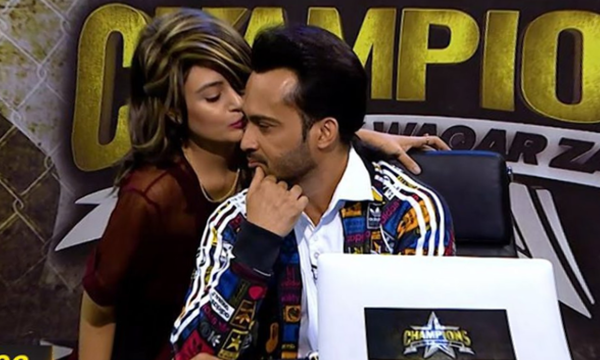 Waqar Zaka is one of the most well-known hosts on TV. He is popular for hosting daring shows where guests are expected to do the most unexpected. Will Faysal become the new Waqar? 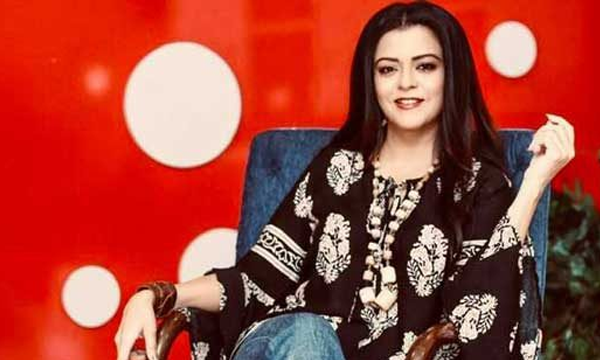 10 Fashion Designers to Stalk on Instagram for Your Big Day! 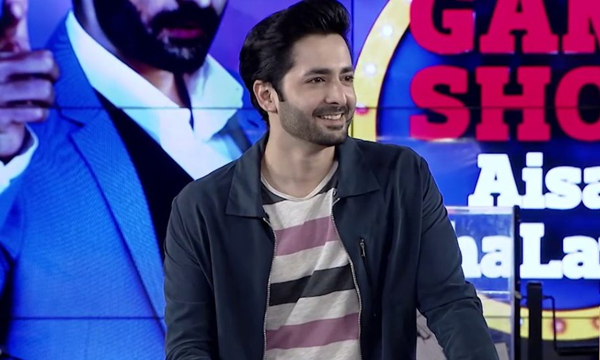 Or, will he replace no one and become a part of a new TV show?

Stay tuned to Brandsynario to find out!