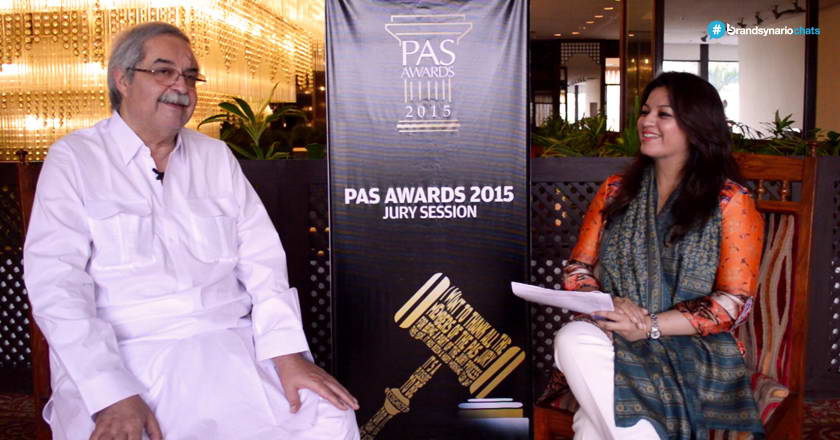 One is often overcome by both curiosity and intimidation prior to meeting a man whose reputation precedes him. To say that, I was more than pleasantly surprised on meeting with Mr. Hameed Haroon would be an understatement.

As the Chief Executive Officer of the DAWN Media Group, the president-elect of the All Pakistan Newspapers Society (APNS) and currently the jury chair for this year’s Pakistan Advertisers Society Awards (PAS AWARDS), Mr Haroon is the unequivocal media magnate.

In an exclusive one-on-one, #brandsynariochats session, he talks about the influence advertising has on us, the way the industry has evolved, the future of print media, the responsibility that comes with media and much more.

Having just addressed the jury that was to sit in a session, I was keen to find out what ad had impressed him the most.

“Early ads make an impression on you, usually ones that appeal to you as a young person. It’s not which ad we remember, but how our experiences, aesthetics, lifestyles and indeed our life and our thoughts are shaped in whichever way we want or don’t want by advertising.”

With his years of experience, he sheds light on how advertising has evolved and yet some of our campaigns still underestimate the intellectual level of the audience.

Commenting on the industry, “I would like to say that’s it has evolved, but I miss the passion, the spirit and the magnificent creativity that would manifest itself.”

With regards to the medium of print he adds, “In print I would say that layouts, visual designs, understanding of visual culture, understanding of the ability to create powerful copy, the focus on communication, the targeting of specific groups when the media’s target audiences are well known, that has sadly deteriorated.”

“The one thing that dominates advertising today that should not be there is the review of funds.“

Globally there has been a shift in spend from print to digital, on inquiring whether he thinks digital will at any point replace print, Mr. Haroon stated, “I am absolutely sure that a modified digital which includes current standards of that time of print along with video platforming will severely impinge upon print and on news television as a major source of information.”

I questioned him as to how much responsibility media in Pakistan had exercised, given the fact that it is a powerful influencing tool.

“I think media responsibility is a problem. We need to start establishing clear standards of media morality.”

He further added that, “integrity of media is everything as far as audiences are concerned because if they don’t believe in it, they will not let themselves be influenced by it in any way.”

In 2004, Mr. Hameed Haroon was awarded the Sitara-e-Imtiaz, Pakistan’s highest civil award for his contribution to promoting art and culture. Known for his wide collection of books that are housed in a beautifully constructed library, I couldn’t resist the urge to ask him as to which was his most favorite.

He has one of the largest private collections of books, paintings, rare maps, textiles and furniture.

Watch the interview below to learn about which films, places to travel and heritage sites are on the top of his list:

Mr. Hameed Haroon feels passionately about Pakistani cinema. According to him, “Cinema has been the most important medium of the 20th century. I am a great believer in Pakistani cinema and reviving its glory.”

Junaid Jamshed’s 10 Quotes That Prove He Was an Inspirational Personality: Exclusive Brandsynario Interview 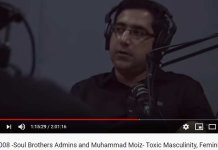 What is Soul Brothers’ Policy About Abusing Women on the Male-Only Group? 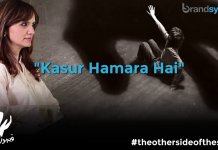 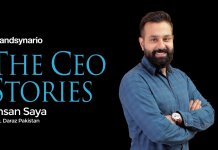 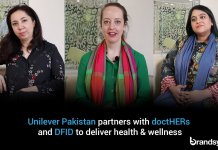 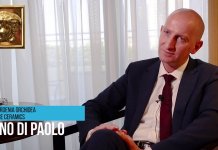