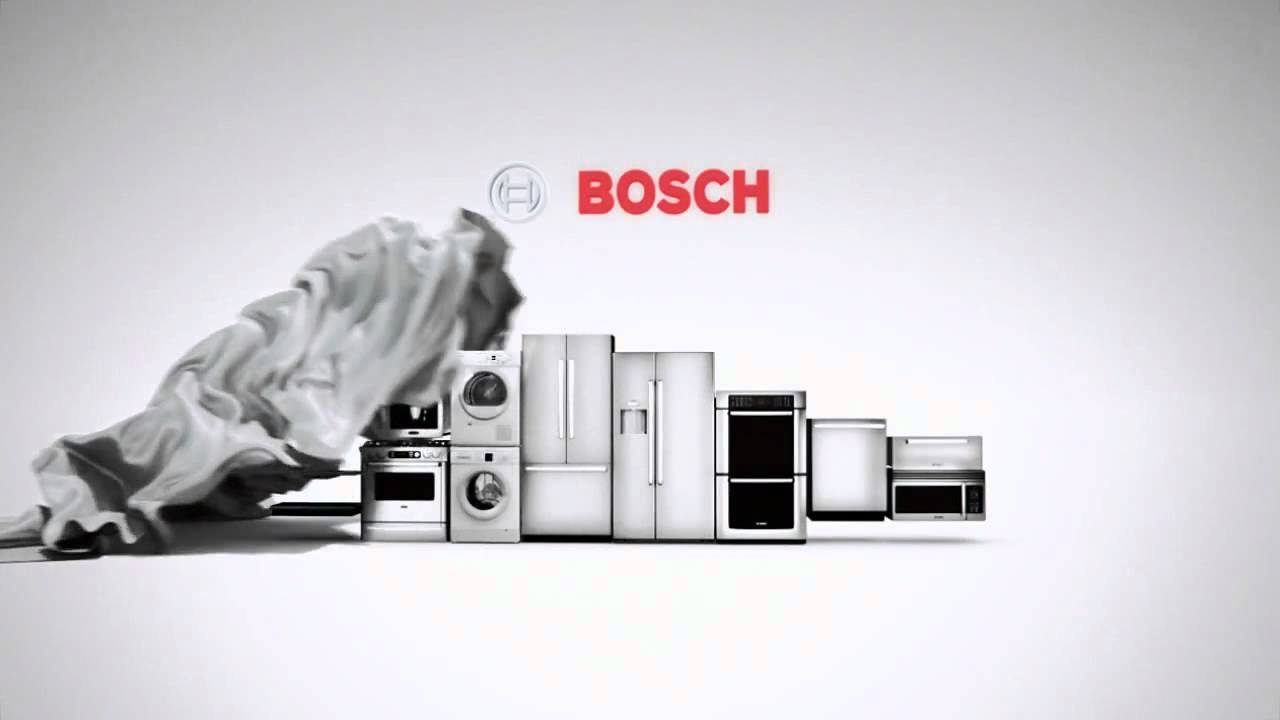 This announcement was made by Gokhan Sigin, Chief Executive Officer of BSH in the UAE and responsible for the Middle Eastern and South Asian operations in a media briefing session held in Lahore.

While addressing media at the conference Sigin said:

“The country is now one of the region’s emerging economies. With annual population growth of more than 2 percent, Pakistan has one of the highest growth rates in Asia. This results in an increasing number of households, which have a need for home appliances. For Bosch, it becomes a very lucrative business proposition and in the coming years, we want to become the number one home appliances brand in Pakistan.” Bosch – BSH Hausgeräte GmbH is a German premium brand and is known for its high quality home appliances which are high priced. With majority of the Pakistani consumers being price sensitive, it would not be depicted that Bosch will target the niche and will maintain its premium status in Pakistan; it does not intend to compete with the Chinese and other less expensive appliances.

Sigin also hinted that Bosch will be putting up a local assembly plant in Pakistan. The firm will directly invest in Pakistan and intends to develop products for the local market.

The company also plans to open atleast three flagship stores in all other major cities of Pakistan.

Stay tuned to Brandsynario for more