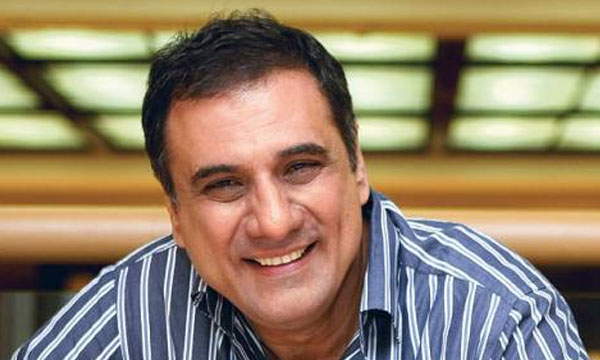 Boman Irani, who was set to star in his first Pakistani film by Zeba Bakhtiar’s production, is reportedly no longer a part of the venture. It is being said that this move by the actor was carried out to show support for director Kabir Khan who was heckled at the Karachi Airport last month.

The film to be directed by Zeba Bakhtiar’s son Azaan Sami, is said to have a mix of both local and Bollywood actors.

“Azaan wants to make his directorial debut this year and wants to sign top B-Town stars in pivotal roles to make the film more ‘international’. Boman heard the script and loved it. He agreed to play the role and everything was on, till the incident with Kabir Khan happened last month at Karachi airport,” a source was quoted as saying by DNA.

Azaan Sami Khan, however, declined the report saying that Boman Irani backed out due to date issues. Khan will now cast a Pakistani actor to replace him. 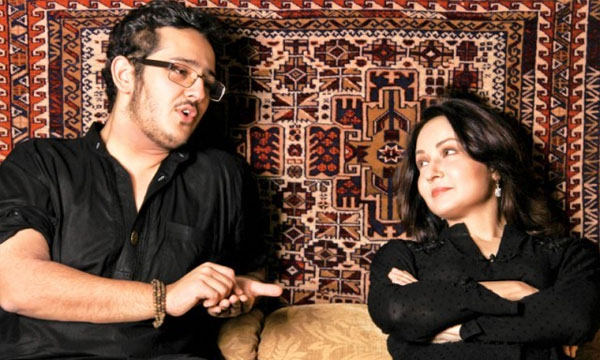 “Our film industries have always had respect for each other and Indian stars are much loved in Pakistan. But I understand that this kind of situation would scare people. No artist would like to be screamed at by anybody,” he told DNA.

The theme of the movie is a romantic comedy and revolves around three main characters, the hero, heroine and heroine’s grandfather. Production for the film starts in September.