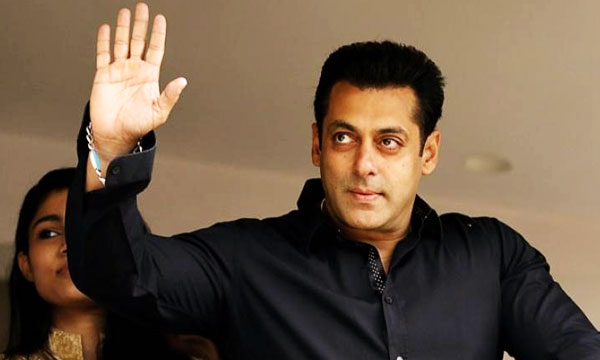 Bollywood superstar Salman Khan on Thursday pleaded not guilty in a long-standing case that alleges he used unlicensed arms to shoot antelopes in Western India, saying he was framed.

The actor is accused of using weapons with an expired licence to target black bucks in a protected forest area, where hunting the animals is illegal, in 1998.

Khan, wearing a floral shirt and sunglasses, said in court that forest officials had pressured him to sign a statement saying he had procured the arms from a contact in Mumbai. “I am innocent and have been framed by the forest officials,” Khan said in his plea to the judicial magistrate in a Jodhpur district court.

The Bollywood actor was previously found guilty of poaching endangered gazelles in a separate case in 2006 and is appealing a year-long jail sentence.

Additional Public Prosecutor Dinesh Tiwari said the court had given Khan, 50, a chance to produce witnesses or evidence in support of his defence in the arms case on April 4.

“If he does so, they will be examined in the court otherwise the case will be listed for final arguments,” said Tiwari.

The case was registered nearly 18 years ago when Khan was shooting for the Bollywood mega-hit “Hum Saath Saath Hain” (We Are Together) at a village near Jodhpur.

Other cast members from the film, including well-known actors Saif Ali Khan and Sonali Bendre, are co-accused in the case.

The black buck is a species of antelope native to India and has been listed as near-threatened by the International Union for Conservation of Nature since 2003.

One of the Indian movie industry’s biggest box-office draws, Khan was last year cleared of killing a homeless man in a hit-and-run crash.

Khan has starred in more than 100 films and television shows since his first hit “Maine Pyar Kiya” (I Fell in Love) in the 1980s.