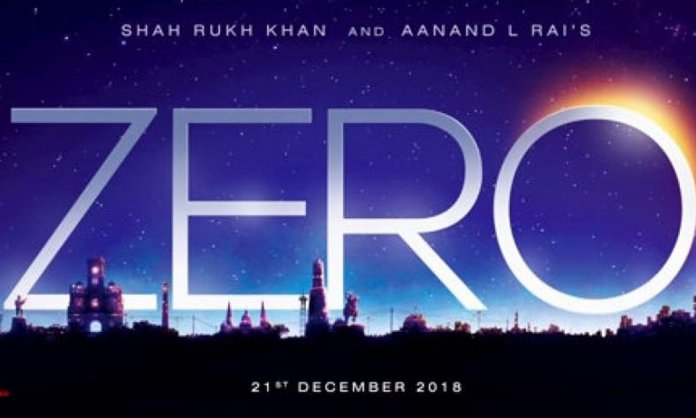 Oh. My. God… the teaser for Shah Rukh Khan’s upcoming movie is finally out and we are so excited that we are almost jumping on our seats!

Anand L. Rai’s Zero is one of the most anticipated movies of Shah Rukh Khan’s career in which he is playing a dwarf. There were news about Shah Rukh’s looks in the movie everywhere but finally the star himself shared a glimpse of his look on his Facebook page.

Fans and followers are going crazy over his look and so are we! Just look at these expressions!

We can’t help but love Shah Rukh Khan in his new avatar!

Here’s how fans are reacting to the first look of Zero.

Zero features Shah Rukh Khan, Katrina Kaif and Anushka Sharma in the lead roles and it wouldn’t be wrong to assume that this it will turn out to be one of the highest grossing movies of 2018.

What a gift from SRK to his fans one first day of the year. Let’s hope this year bring more such surprises to us!

Stay tuned to Very Filmi for more news and update.