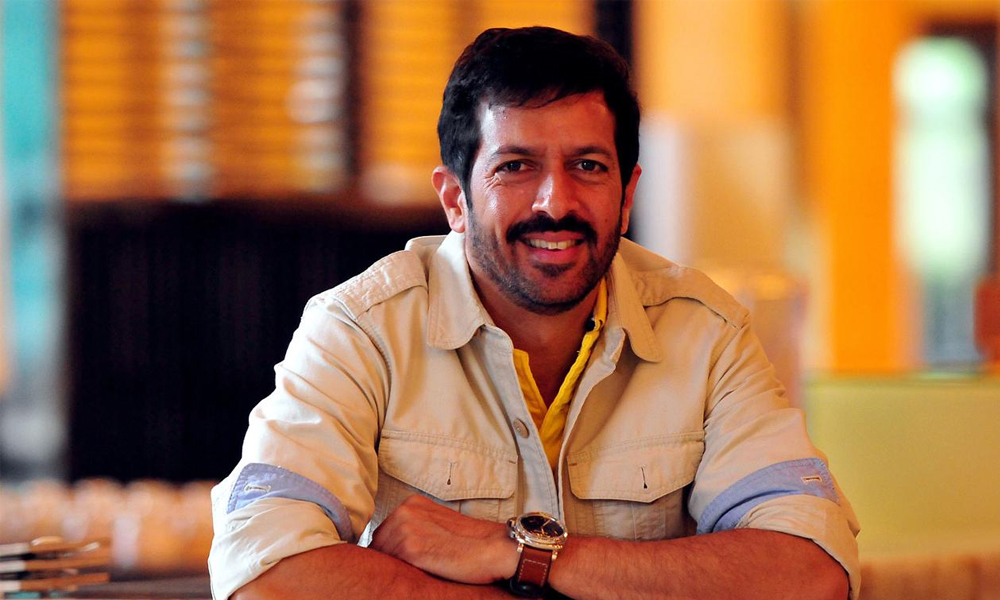 The Indian film director, Kabir Khan, famous for movies like Bajrangi Bhaijaan and Phantom has visited Karachi for today on a day’s visit; he has expressed his extreme pleasure to be in Pakistan.

Kabir Khan has arrived in Karachi to a part of a programme, Marcon’16 Traditions & Innovations as a guest speaker. “I am feeling great to be here in Karachi. I am really enjoying my visit,” Kabir Khan told the media. “Unfortunately, it’s a very short visit. I am delighted to meet people here.”

“Even though our politics will always, but we need to enhance people-to-people contact at all levels so that it could sideline politics and create more chances of interaction among people,” said Kabir.

Bajrangi Bhaijaan, directed by Kabir Khan featuring the Dabangg Khan superstar Salman Khan was a major hit; this also helped the long lost Geeta, a deaf and mute girl who was stuck across borders in Pakistan. The movie facilitated her to reach back to Pakistan. Salman’s Bajrangi Bhaijaan was a major hit in Pakistan when released. The movie became one of the highest grosser in India and was a success in highlighting the problem of stranded Pakistanis in India and vice versa. Another project, Phantom by Kabir Khan also grabbed major attention in Pakistan due to the controversy, banning the movie in Pakistan- it labelled Pakistan as a terrorist’s safe haven.

Tiger Shroff To Star in a Pakistani Movie?