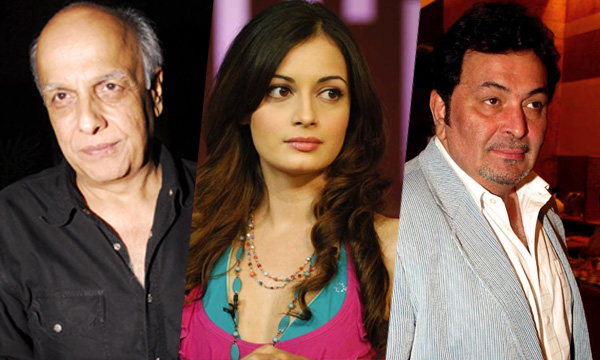 As Indian extremist political party Shiv Sena continues to protest against Pakistani artists, Bollywood celebrities have taken to Twitter to criticize their attacks and thuggish attitude.

Previously, events by Atif Aslam and Ghulam Ali were cancelled due to threats by Shiv Sena while more recently, a concert by Mekaal Hasan Band was cancelled due to protests outside the venue.

The offensive protests by Shiv Sena were condemned by almost everyone in India, including Bollywood celebs who took to Twitter to criticize the cowardly attacks:

Am deeply saddened by Shiv Senas attack on Sudheendra Kulkarni.wish 2talk 2 @uddhavthackeray n @AUThackeray but neither is talking my calls

Ghulam Ali saab and his music are above and beyond politics. If he can’t perform it will be our loss, not his. #Shame.

Excuse me! This is ridiculous and unpardonable. And to address a media conference in this manner? Politics!! pic.twitter.com/qhUXMMPo1B

Kudos #SudheendraKulkarni for not allowing intimidation and threat to weaken your choice.