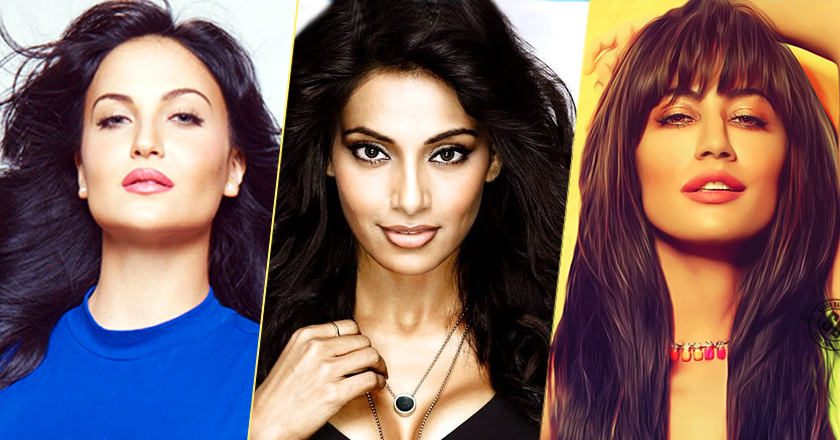 Bollywood is an expensive game. With millions spent on keeping up a glamorous lifestyle filled with branded clothes, designer shoes and luxury cars, it come as no surprise that even the top ranked Bollywood actors ask for big amounts for public appearances including wedding, events and performances.

Indian website, SpotboyE compiled an interesting list of B-town’s divas and their whopping rate cards. While the list does mention a few A-listers and a few yesteryears actress, it fails to mention any current big names.

Seeing the list, it seems the Bengali beauty, Bipasha Basu and Chitragada Singh charge the highest amount for gracing an event with their star power. Some popular TV actresses, including Bigg Boss star, Karishma Tanna and the current ruling Queen of Indian television, Mouni Roy are also in demand.

See the complete list to know how much your favourite star charge!