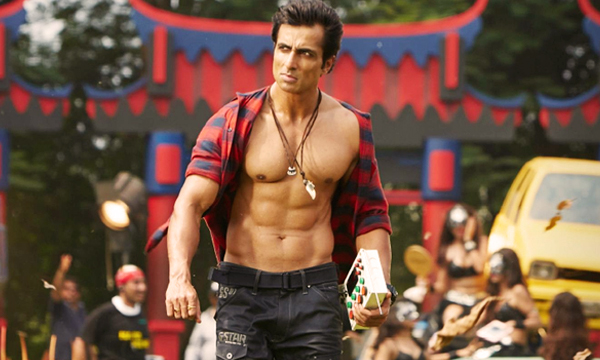 The Bollywood hunk Sonu Sood will be making a cameo appearance in the upcoming Pakistani movie, Ishq Positive. The actor is a professional trainer and is popular for his roles in Happy New Year and R RajKumar.

The actor will be appearing in Ishq Positive, a romantic comedy flick starring his close friend Wali Hamid Ali. The director of the movie is Noor Bukhari and Sonu Sood will play the part of a narrator. “Sonu and Wali are good friends. So when he was approached to play a sutradhar in the film, he couldn’t refuse. Sonu shot for his part in Film City recently,” a source revealed to Times of India.