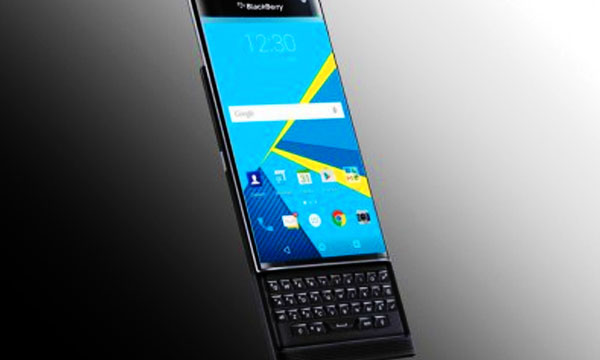 Blackberry has launched its first ever Android Smartphone ‘Priv’ featuring slide-down physical smartphone with a QWERTY keyboard from its 5.4-inch stunning display. ‘Priv’ is powered with a combination of Android apps in a Blackberry phone and the Blackberry’s trademark security protocol will be running in the background.

It would be the first Blackberry phone operating with the third party OS Android Lollypop 5.1.1 and 3,410mAh battery to give users a longer battery life.

Blackberry ‘Priv’ with 3GB RAM, 32GB ROM, allows external memory expansion up to 2 TB and by having 18MP Sony IMX230 rear camera of Carl Zeiss optics and 2MP secondary camera which makes it the best innovation of the year by the Canadian company.

The pre-orders for this ‘Priv’ have started three weeks before its official release on November 6th when it will be on shelves in markets of UK at the price of £579 ($849.99).