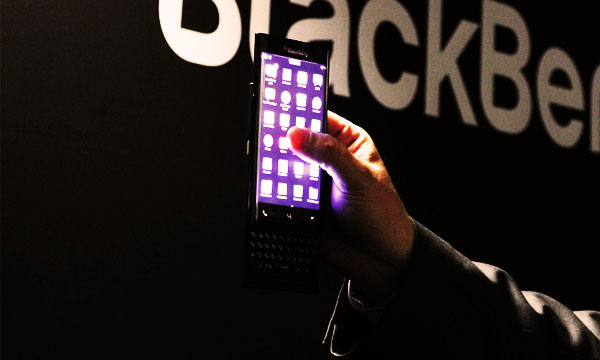 As BlackBerry’s restructuring program continues with the announcement of 200 job cuts, the Canadian smartphone maker has seen miserably low handset sales with barely a handful of devices still on the market. As a result, BlackBerry seems to be changing direction, shifting focus to applications for consumers and services for business.

BlackBerry now only has a tiny market share of global smartphone sales, reaching a paltry 0.3% in Q3 2015, according to Gartner research firm. However, the software sector — more specifically business security software — is becoming a more fruitful field for the brand, which has been forced to diversify its activity.

BlackBerry ditched its homegrown operating system with the arrival of the Priv smartphone, released in 2015, a device designed to transition the brand to the Android OS. However, BlackBerry has allowed the use of Android applications on its phones since the 10.2.1 update to its OS in early 2014. 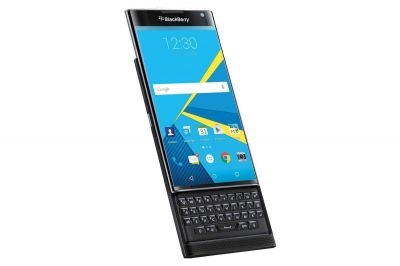 The BlackBerry Priv (short for “Private”) is a phablet that twins a 5.4-inch touchscreen (2560 x 1440 pixels) with a slide-out mechanical keyboard. Pitched at the high end of the market, this smartphone has an 18-megapixel main camera with autofocus and image stabilizer and is capable of filming 4K video.

Blackberry to Continue Operations in Pakistan

The handset comes with NFC connectivity and promises around 22 hours of battery life with mixed use. It comes preloaded with several applications dedicated to privacy and security. As always with BlackBerry, this smartphone is designed as much for consumers as it is for business users. The BlackBerry Priv is out now, priced at €779 SIM-free ($699 in the USA).

A look towards services

Following in the footsteps of the Priv, a second Android smartphone is said to be in the works for 2016. Other than that, there’s no more information about BlackBerry’s upcoming handsets, and it increasingly seems that the company’s focus is on services — particularly for businesses, the brand’s historical client base. Now that BlackBerry has definitively lost the battle on the hardware front, the firm’s only real option is to fight back in the world of software.

So while BlackBerry may not be phasing out its smartphones just yet, the firm’s handsets seem destined to become increasingly few and far between as the months go by.