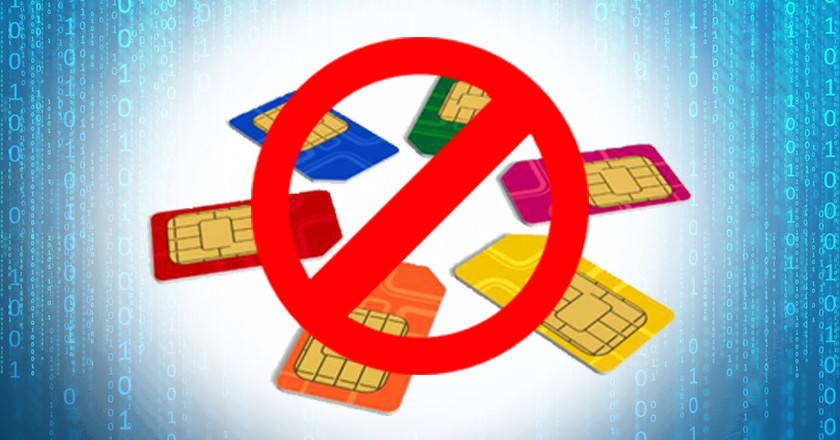 The biometric SIM re-verification campaign has proved to be devastating for the telcos operating in Pakistan. The campaign dealt a significant blow to the growing total teledensity of Pakistan.

It was then hit by the SIM re-verification campaign which began in December 2014, pushing the teledensity down to 73.0 % in April 2015 within a span of 5 months.

As reported by PTA, this means there has been a decrease of 5.47 Million subscribers in the last 5 months.

The telco to be most affected by the number crunch was Ufone, which lost about 4.23 Million connections due to the biometric SIM re-verification campaign.

The second most affected network was Warid, which lost around 1.53 Million connections.

Zong stood at fourth place with a loss of mere 37 thousand connections.

There are slight discrepancies in the data provided by PTA, yet it is quite evident that the big 5 have suffered a blow and it seems things will just get more difficult – the internet tax introduced by Punjab government has seen to that.