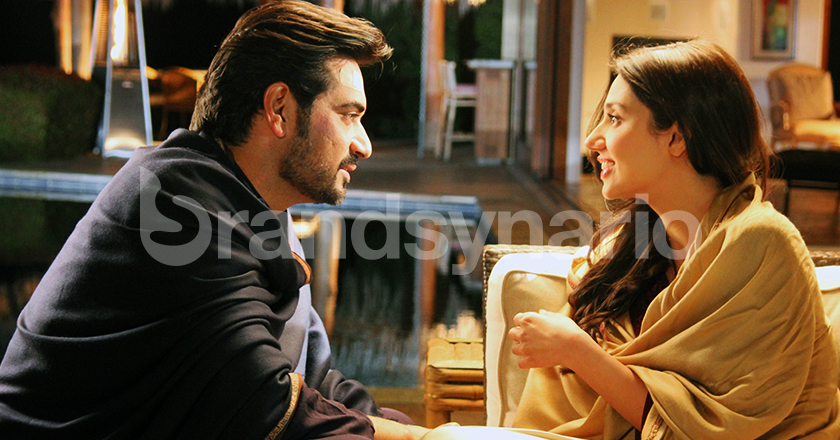 Pakistani movie Bin Roye’s music has been holding its ground on Saavn and BBC Asian Network’s music charts since its release on June 13, 2015.

While the latter has remained in the weekly top 15 songs on Saavn, LLC which is the largest digital distributor of English, Bollywood and regional Indian music in over 200 countries.

Read More: Listen To All The Songs From The Bin Roye Soundtrack

The music score of Bin Roye has not only won millions of hearts from across the globe but has also received rave reviews from music critics.

The movie is based on the bestselling socio-romantic novel Bin Roye Ansoo by the legendary playwright Farhat Ishtiaq.